Indian culture has several reasons to celebrate life in the form of festivals which make it colorfully blissful. Every festival has its own significance which is meant to illuminate mind, body and soul. Each year brings a myriad of colorful festivals to be celebrated with pomp and vigor. Some festivals are celebrated all over India like Christmas, Eid, and Diwali while some regional like Bihu, Onam and Pongal. India also celebrates some important days which are no less that festivals like Independence Day on 15th August, Republic Day on 26th January and Gandhi Jayanti on 2nd October. 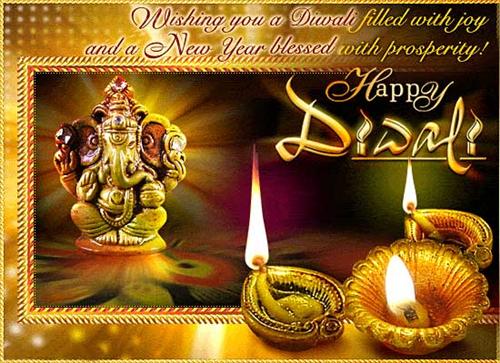 Diwali or Deepawali is the biggest festival that is celebrated in October-November every year, almost all over India. It is the pious occasion which marks the triumph of good over evil, light over darkness and so it is celebrated by illuminating the diyas or lamps everywhere and rejoicing by playing with crackers. It is said, that on this day Lord Rama returned to Ayodhya after annihilating Ravan. In south-India, it is considered as the win of Lord Krishna over Narakasura, the demon. Goddess Lakshmi, 'the Goddess of Wealth’ and Lord Ganesha or 'Vighnaharta' are worshipped during Diwali. 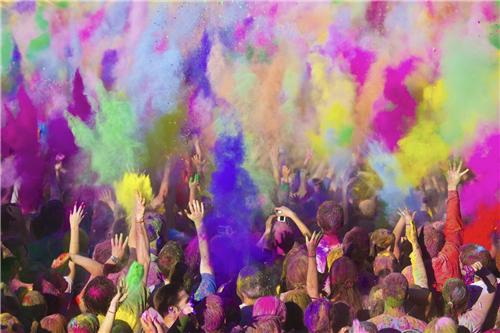 Holi or Vasant Mahotsav is also known as the festival of colors and love celebrated every year in the month of March. There are several legends associated with the celebration of Holi. Of all the legends, the most important one is that of Holika Dahan. The term ‘Holi’ is derived from the name of a demon Holika who was the sister of demon King Hiranyakashyap.  Holika had a boon that no fire could incinerate her. The King used to consider himself as God and would force everyone to worship him. His own son Prahlad, never accepted this as he believed in one and only supreme power. In sheer anguish, the King ordered his sister to make him sit on her lap and sit on pyre, expecting that his sister would come out scatheless and Prahlad would be burnt to death. But with the grace of God or Narayana, the fire engulfed Holika and Prahlad came out without even a single burn. His faith in God proved right. Holi is celebrated a day after Holika Dahan. On the day of Holi people sing, dance and smear color and sprinkle water on each other. 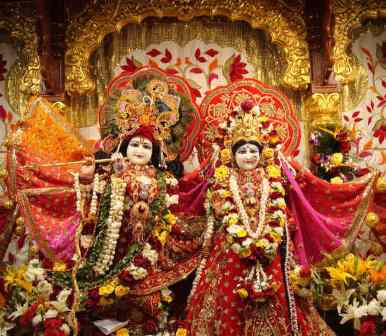 Janamashtami or Krishna Ashtami is observed as the birthday of Lord Krishna. The temples are adorned with flowers and Jhaankis depicting various phases of life of Shri Krishna. The devotees also decorate Krishna-Jhula, swing it, singing, dancing and chanting “Hare Krishna” .

In Mumbai, Janmashtami is marked by a popular ritual Dahi-Handi, which is arranged by various organizations, groups and societies. A big group of participants forms a pyramid to reach the Handi (Earthern Pot) hanging on top. The person who climbs his way to break it and get the buttermilk, wins. In Vrindavan – ‘Krishna Bhoomi’ (Land of Krishna), thousands of devotees reach the temple, atleast to have a glimpse of the Lord. 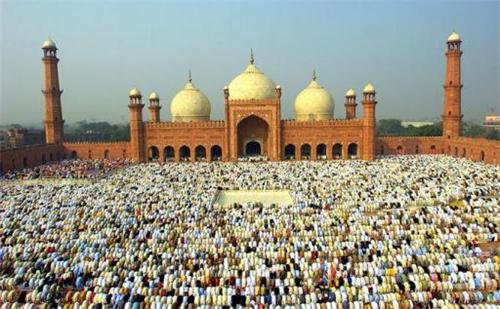 Eid ul Fitr is the most important festival of the Muslims. Also known as the Festival of the breaking of the Fast , the festival is celebrated with the sighting of the new moon after the end of the fasting month which is known as Ramzan or Ramadan. The festival is marked with feasting and rejoicing with friends and family. Devotees visit mosques early in the morning to pray and then greet and wish each other. 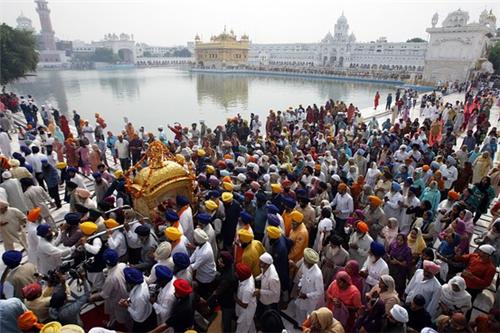 Guru Nanak Jayanti or Guru Purab, the major festival of the Sikh community is observed as the birthday of Guru Nanak. This day, all the people of Sikh community gather to attend special assemblies in Gurudwaras. They recall all the teachings of the revered Guru and praise the noble soul. They then, take out processions through the streets singing hymns and chanting in the holy name. The highlight of this festival is the extent of Langars (festive feast) that are arranged by various communities in various places including Gurudwaras. 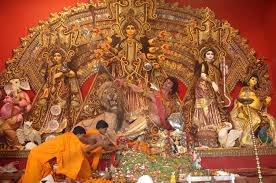 Durga Puja or Durgotsav or Sharadotsav holds tremendous significance among Bengalis. It is celebrated as the triumph of Goddess Durga over the fiend named Mahishasura thus marking yet another win of good over evil. The five-day annual festival is celebrated as per the Hindu Calendar in Bihar, Jharkhand, West Bengal, Odisha, Assam, Manipur and Tripura. The six days of celebration are known as Maha Shashthi, Maha Saptami, Maha Ashtami, Maha Navmi and finally Vijaydashmi. Durga Puja is celebrated as Navratri in Uttar Pradesh, Delhi, Gujarat, Maharashtra, Andhra Pradesh, Kerala and Karnataka. Apart from Maa Durga, Goddess Lakshmi, Goddess Saraswati, Lord Ganesha and Kartikeya as Her children are also worshipped. 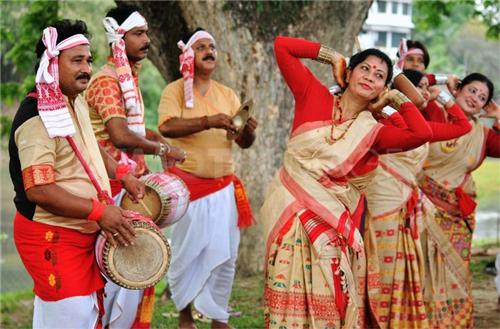 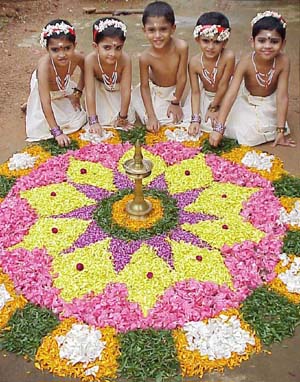 Onam is the ten-day Hindu festival that is celebrated during the months of August and September in south-Indian state of Kerala. As per the legend, this day ancient King Mahabali returns home. King Mahabali once ruled Kerala; the period of his reign is considered as the golden period of Kerala when harmony, sumptuousness and morality resided in every corner of the state. People decorate their houses with the carpet of flowers known as Pookalam, welcoming Mahabali. People perform pujas in the temples and savor the delectable that includes delicious curries and Payasam. 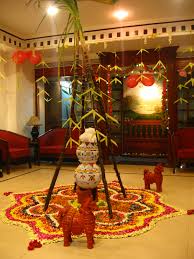 Pongal is a four-day harvest festival celebrated in Tamil Nadu in January. The first day is known as Bhogi Pongal, which marks the beginning of a fresh cycle, when people dispose off their old household things and replace them with new ones. The second day is known as Perum which is a very significant phase of the festival. This is the time when people wear new clothes, decorate houses and worship the Sun God. The third day called as Mattu Pongal is characterized by worshipping the bovines which are believed to enhance the harvest season with more productivity. The fourth or the last day known as Kanum Pongal is a fun day when people go out on picnics with their friends and families. They make merry by singing, dancing, exchanging gifts and participating in contests. 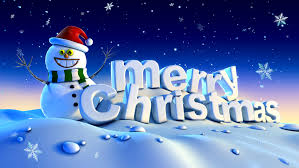 Christmas is celebrated all over India mainly by the Christians to mark the birth of Lord Jesus, the founder of Christianity who was born in Bethlem on 25th of December. However, people from other communities also visit churches and take part in the celebrations. Popular modern day celebrations of Christmas includes Christmas cake, decoration and exchange of gifts after midnight mass in churches.

Whether it is about strengthening the bonds of love or garnering the bounties of Mother Nature, rejoicing the birth of divine souls or even reviving a significant part of ancient culture, festivals are celebrated by one and all irrespective of caste, creed and color.
35228