“Look at my hand and tell me what do the lines say? What’s there in store for me, in future?”
Well, almost everyone wants to know about the future. It is the belief and curiosity about ‘what next’ that drives them to the many Astro-Gurus. Hindu Astrology is one of the most ancient subjects of study.
Today, the topic is most debated amongst the believers and non-believers. Whatever be the scenario, several Indian universities and colleges have already been teaching Astrology as a subject. Various courses are offered to the students who pursue their career in the same. 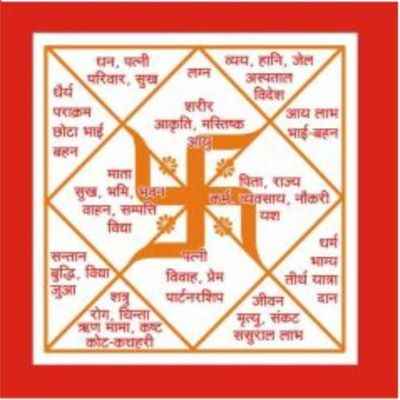 Even in present day Indian society where lifestyles, attitudes, mentalities have taken leaps towards modernity, people still follow astrology in their day to day lives.

All About Birth, Marriage, Life and Death

A baby is born, they would consult an astrologer or Pandit to know if the baby has gold feet, silver feet, iron feet or bronze feet as this judges about what providence has that little soul brought along, for the family.
The expert would study the planetary positions Nakshatras at the time of the child’s birth and then would make his Janam-Patri or Janam Kundli (Horoscope or birth-chart).

The janam-patri declares the first letter of the child’s name. Earlier people used to stick to these names but now-a-days, they just make sure that the name starts with the letter mentioned in the chart.
This chart is followed also for atleast all the major tasks of the child’s life like education, marriage and those ‘fruitful’ or favorable years when special tasks would be performed. In some very religious families people follow the chart even for minor matters. 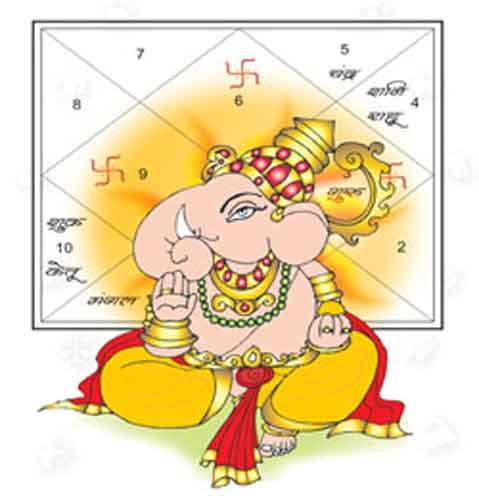 The muhurat or favorable time for marriages, greh pravesh, buying a property or a vehicle, starting a new business or transferring to a new city is consulted through these birth charts only. The janam-kundalis of boy and girl are matched before every Hindu marriage.
This is done to find out any dosha in any of the kundalis. In case doshas are found, marriage does not happen between the two as it might bring grave consequences to either of the partners or even the both.
The compatibility between them is judged by means of 36 gunas that ought to match. The more they match, the better are prospects for marriage.

Ridiculously in some extreme cases, the medical advancements are subjected to follow the faith, when even the ‘most favorable’ date for a c-section is consulted from a Panditji. Really one should say, “Why read the lines when you can create them?”

Rebirth and Karma - the Power 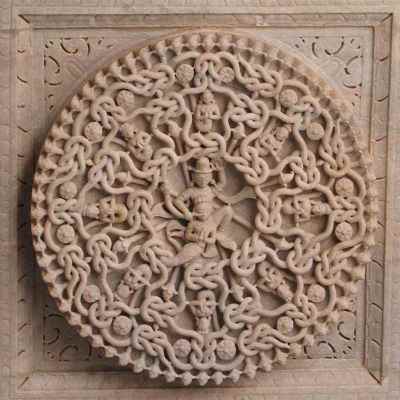 This means that just like a person takes off his worn out clothes and puts on new ones, the soul also sheds away the tired bodies and gets into fresh one.
According to Jyotish Shastra, the stars, planetary positions influence the earthly life. These influences are based on the person’s Karma or deeds in the last birth, which judge the entire life. It is strongly believed that a person has to pay for his sins and reap for his holy deeds or punya, all of it is the game of Karma.

Jyotishi and its Ways 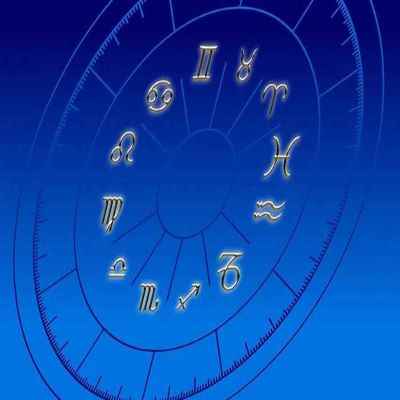 Indian astrology, the longest existing science has been followed from generations to generations. Its foundations were laid ever since the Vedic period and it is based on Vedas or ancient scriptures. While journeying through various eras, it is known to have got impacted by many theories.
According to Michio Yano, a professor of cultural studies –
“Indian astrology is about the Sanskritization of Greek astronomy.”
These influences of other theories led to a variety of prediction methods like palm reading, crystal ball, Naadi predictions and many more that you cannot even imagine. Palm reading is the most common form of astrology. 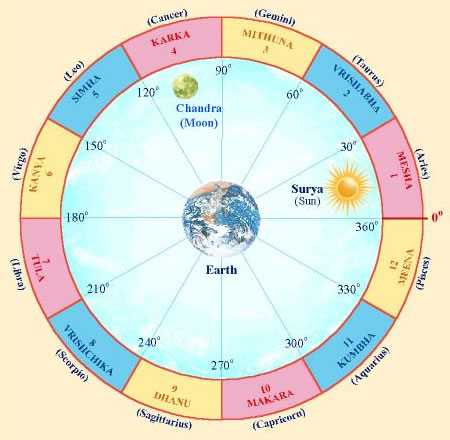 Indian astrology largely relies upon the 12 zodiac signs or Rashis. The zodiac signs are known to directly relate to the characteristics of a personality type that include natural instincts, behavior and attitude.
They are determined by first letter of the name of the person unlike the English ones which are determined by the date, time and place of the birth.
In Indian astrology, they are mentioned as Sanskrit names like - Mesha (Aries) Vrishabha (Taurus), Mithuna (Gemini), Karka (Cancer), Sinh (Leo), Kanya (Virgo),  Tula (Libra), Vrishchika (Scorpio), Dhanu (Sagittarius), Makara (Capricorn), Kumbha (Aquarius) and Meen (Pisces). 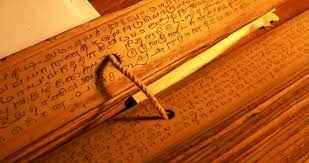 Based on the ancient records on palm leaves written by sage Agathsya, this form of Indian astrology indicates that everything about all the past and present lives has already been written centuries back. The predictions are written in the form of 12 chapters.
Every chapter covers a particular aspect of life like job, marriage, children, etc. Anyone who is interested to know about his life needs to give his or her thumb impression on the basis of which the Naadi leaves are searched.

To Believe or Not? – Always a Question!

There have been mixed set opinions of people about astrology. Some have complete faith while some are not sure about it and some people just don’t believe in it relating it to myths and superstitions. Interestingly, even if we don’t believe in it, we don’t fail to go through our daily or weekly horoscope in the morning newspaper. 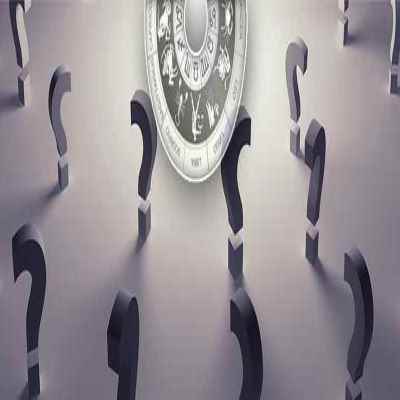 At times, we even get ready to spend hefty amounts on them, without even knowing their authenticity. Yet, the question about whether to believe in it or not has always been there as no explanatory justifications could be given about the subject.

Several studies have been carried out to find the scientific connection with astrology yet no concrete evidence could be found that could support the hypothesis that planetary positions influence the life on earth.
Though, in 2001, the demand was rejected by the Supreme Court declaring that due to lack of proper evidences, it cannot be considered so.
In 2004, another petition was dismissed by the Supreme Court as per which Astrology in no way could be associated with Science. No matter, Astrology could not get a place in scientific arena, it is a part and parcel of Indian culture. People will keep following it!
31558