It is interesting to note that one of the most flourishing industries in India was begun by foreigners – the Lumiere Brothers who in 1896 screened six films to an enthusiastic Mumbai (then Bombay) audience.
However, the father of actual Indian Cinema was Dada Saheb Phalke who released first full-length silent film Raja Harishchandra on May 3rd, 1913.
The silent era came to an end with the release of first talkie Alam Ara in 1931. With the start of talkies, the importance of actors also increased and it demanded that not only actors know how to speak in front of the camera but also how to sing as music became an integral part of Indian cinema. 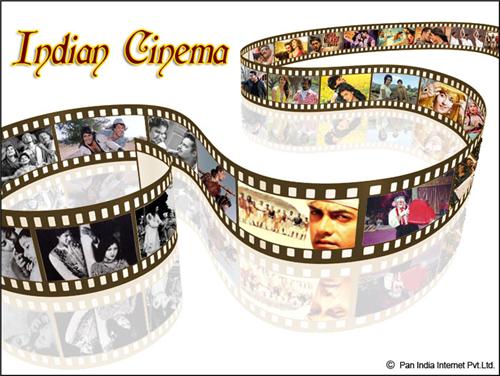 Indian cinema does not only mean Hindi or Bollywood movies. While Hindi cinema was taking big strides, films and the South and in Bengal were gaining popularity in their respective languages.
Today, movies in Assamese, Oriya, Gujarati, Kannada, Tamil, Bbhojpuri Marathi, Telugu and Bengali are equally popular like Hindi movies.

The decade of 40s was a tumultuous one with the entire world being ravaged by the World War and India by its own freedom struggle.
Most of the Indian movies were made with this backdrop and film makers like V.Shantaram, Raj Kapoor, Bimal Roy and Mehboob Khan made a unique combination of epic consciousness and artistic representation. 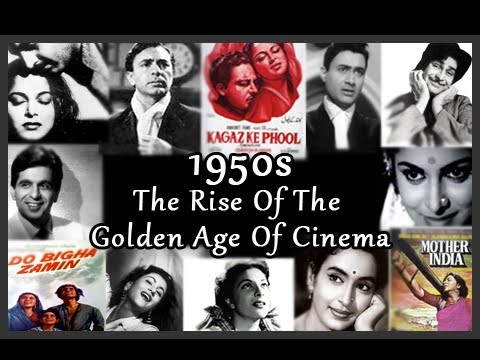 In 1970s, commercial cinema took a new turn when the charming personality of Rajesh Khanna and his brilliant expression of emotions set the screens on fire with continuous blockbuster movies like Amar Prem (1971), Kati Patang (1972), and Anand (1971). 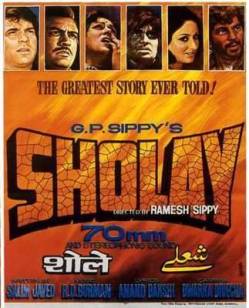 The generations have been using these dialogues casually in their day-to-day lives while mimicking Amitabh Bachchan’s revolutionary style.

At this time the Telugu cinema was into reviving Indian classical music through the movie Sankarabharam (1979), which won an award at the Besancon Film Festival of France.
While commercial movies were gaining popularity, directors like Shyam Benegal, Ritwik Ghatak, Adoor Gopala Krishnan, Mrinal Sen, G. Aravindan, and Bharathan continued to produce and direct realistic movies or Parallel Cinema as it was called.


The boom in Commercial Cinema in the 80s and 90s

In 1980s, Kannada cinema got international recognition when the 1987 movie Tabarana Kathe was screened in many film festivals at Tokyo, Tashkent, and Russia. While the Malayalam cinema also stated living its golden age with the excellent wok of some genius filmmakers. 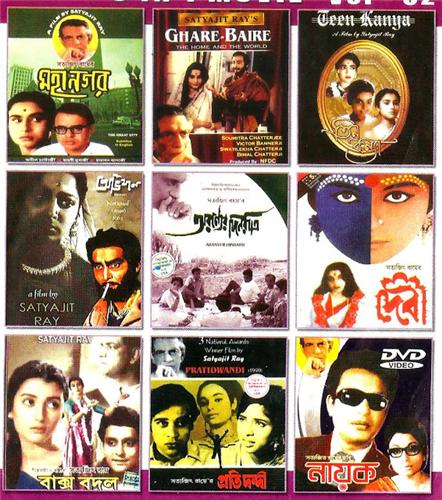 Gujarati cinema has been very popular in Indian film industry. The movies have been based on mythology, history, society and politics. The industry has rendered the Bollywood with actors like Asha Parekh, Aruna Irani, Asrani, Sanjeev Kumar, Rajendra Kumar and Bindu. 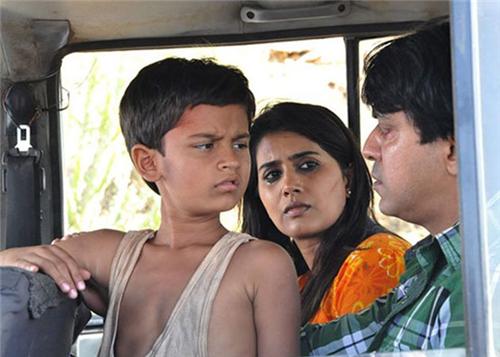 Tamil Movies are also known as Kollywood movies mainly because most of the movies are centered around Chennai neighbourhood called Kodambakkam.
Rajnikanth who is worshipped next to God in this part of India is one of the greatest actors that India has ever produced. Some other prolific Tamil actors are Kamal Haasan, R. Madahavan and Ra.Madahavan among others. 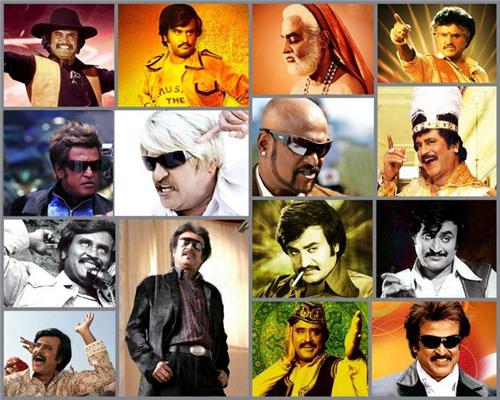 Telugu cinema is known to be the largest producer of movies in India. The Ramoji Film City has already got its name registered in Guiness Book of World Records, for being the largest film production center in the world.
The ‘Maine Pyar Kiya’ –famed singer S. P. Balasubramanyam also holds the record of singing the maximum number of songs.

Based on a common man’s day to day issues, some serious social issues and everyday life, these movies give the audience a chance to relate themselves to the characters in the film. They do not present frills but are rather very realistic, logical and straightforward. In the end, they leave a social message.
Some of the serious off-beat movies are Saleem Langde Pe Mat Ro, Ek Doctor ki Maut, Albert Pinto ko Gussa Kyon Aata Hai, Mammo, Mirch Masala, etc.

The excellence in movie making has led Indian cinema earn the status of being a global enterprise and accolades by a massive international audience. As per several reports, in a year, whopping 1000 movies are produced all over India and that makes India top the total world film production.
In more than 90 countries, the Indian movies are screened. Some of the Indian directors namely, Meera Nair, Deepa Mehta and Shekhar Kapur have marked their names at international level.

The Indian movies Mother India (1957), Salaam Bombay (1988) and Lagaan (2001) got nominated for the Academy Awards.
The awards have already been won for costume designing, filmmaking, music composing, sound editing and lyrics. The movie Slumdog Millionaire (2008) by Danny Boyle won Oscar award, the most prestigious award in international cinema.

Well, today the face of Indian cinema seems completely different from what it looked earlier. A lot has changed and has brought about a blended form of experiences - some bad and some good. Movies of various genres are made at the same time, no single theme is followed these days.
Some are based on social issues, some are action-oriented, some are typical love-stories while some are fiction-based. A lot of stress is invested upon the make-up, costumes and appearance of the characters.
However, Indian cinema despite all its oddities has and will continue to entertain the audience.
69248