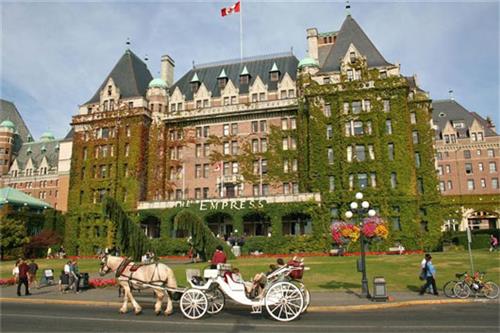 India is one of the countries that has a fair bit of colonial history to share. And not from just the British alone! Influences of the colonial heritage are seen from the French, Portuguese, Dutch, etc. so there is no two ways about the fact that they have left back a deep influence on our culture too.
Be it the kind of buildings that they constructed or even the food influences, there is a charm about colonial legacy left behind.

So here are some of the cities in India, which still retain their colonial charm-

The city of Kolkata was known as Calcutta till a few years back. Of course, the debate on changing the name is endless and veterans still swear by the older name. But that is another issue.
Kolkata or Calcutta had been the British capital of India in 1772 and retained its aura for years to come. Kolkata still retains this influence to date. Read More 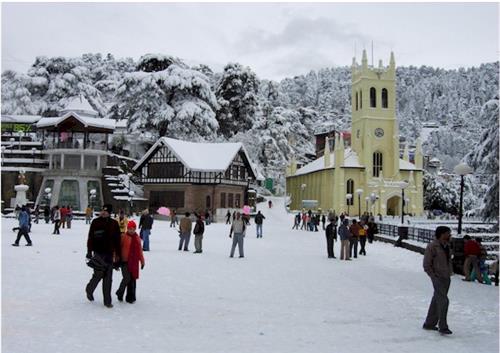 The city of Shimla had been created or promoted as a summer retreat for the British aristocrats. As the babu’s made their base in Shimla, locals started flocking the area for such work too.
The summer capital of the British era still stands in all its glory as you witness some of the finest roads built during the British era. It is also a world heritage site. Some popular attractions here include Gaiety Theatre, Groton Castle, Rothney Castle, Viceregal Lodge, etc. Read More 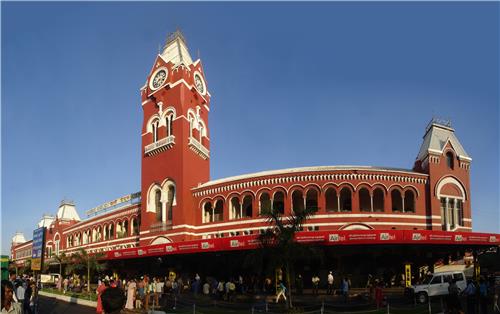 The city of Chennai was formerly known as Madras. Due to its strategic location and being a seaport, this was one of the earliest cities that the British developed after arriving in India. It was the home to some of the oldest British dwellers.
In fact, one of the first buildings to be constructed here was the Fort St George in 1644. All of the older buildings in the city represent the same charm and culture.  Read More 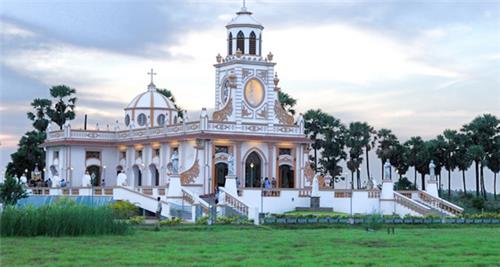 One of the earliest historical records of the city go back to the 2nd Centry. It was here that the Periplus of the Erythraean Sea wrote about a marketplace named Poduke. Later on G. W. B. Huntingford also mentioned about a site, which was 2 miles from contemporary Pondicherry.
The plan of this city has a larger French Influence and is very much similar to the grid pattern, with perpendicular streets. The city has two main sections that are the French Quarter which is known as Ville Blanche or 'White town’.
The second part is the Indian quarter called the Ville Noire or 'Black Town’. Most of the streets here continue to have French names along with architectural sightings. 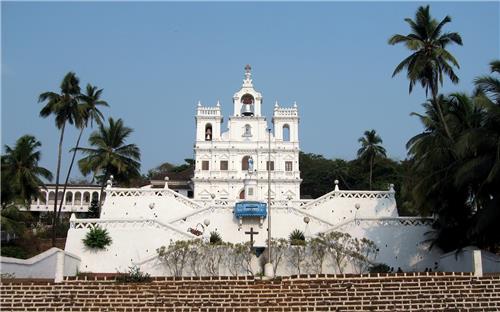 Source
The state of Goa has one of the best colonial structures and churches in the country. Based in the west coast of India, the state was ruled by the Portuguese till 1961. So you can say that the entire region has a host of mixed cultural influences.
You can see Portuguese descendants here savoring classic and rustic Indian dishes while the locals swear by some of the Portuguese cuisines like the famous Goan coconut curry. Read More

Source
One of the other older trading ports from the British era would be Cochin. It has a cosmopolitan culture and offers you a blend of the classic British lifestyle. It also bears a strong influence of not only British but also Dutch and Portuguese settlers.
C
heck out the Portuguese style of construction at Santa Cruz Basilica and Pierce Leslie Bungalow have Portuguese style. There are some strong Dutch constructions visible here too like the David Hall, Bastion Bungalow, and Dutch Palace. 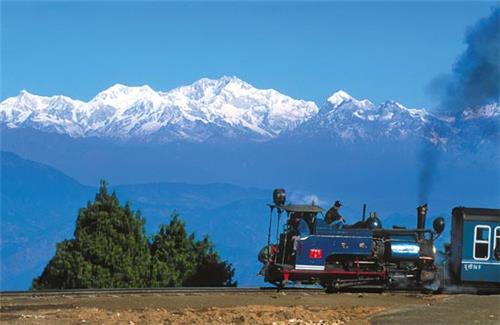 The town of Darjeeling was another summer retreat for the Colonial babus, considering that Calcutta was the capital back then and Darjeeling was much closer to the city, than their official retreat of Shimla.
It is one of the UNESCO world heritage sites today and still operational. Even now, some of the trains and engines are from the colonial era. To get at taste of the colonial palette you can head to one of the classic joints like Glenery’s or Keventers.  Read More 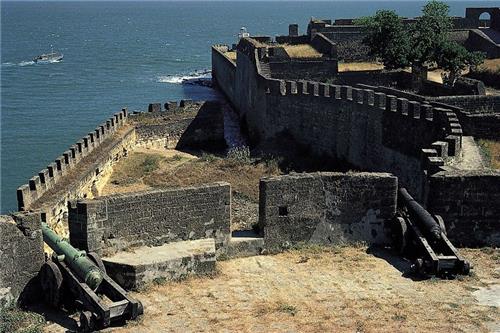 Source
This union territory, especially Daman was a former Portuguese colony and till date it manages to retain that charm at its best. It is indeed a stunning place that is also a port town and hence provides you with the best of a busy city life with pristine beaches and the sea.
It is a getaway that gives you a break within the city limits. One can clearly see the impact of the Portuguese culture here in the everyday life with the architectural magnificence. There are a lot of monuments here that provide and impact of the colonial era here. Read More 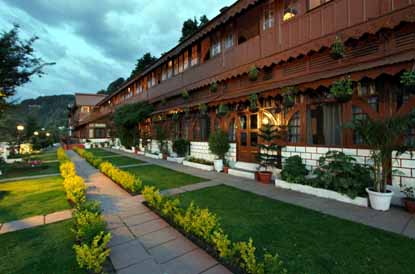 Source
One of the other cities that speaks volumes of the colonial charm would be Dalhousie. As you probably get from the name, this city was named after none other than Lord Dalhousie, the British governor to India. It is a city that till date has been unspoiled or rather not taken away from the strong British influence. It was set up by British Empire in the year 1854.

Situated at a height of about 6000-9000 ft. above sea level, you simply feel that you have gone back in time when you come to the city. It has tall oak and pine trees along with deodhar trees. Read More
9597