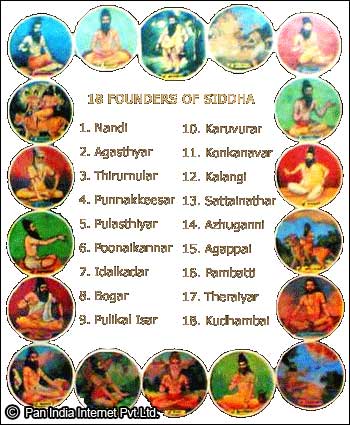 The Siddha system of medicine is considered as one of the most antiquated traditional medical systems. It is one of the oldest medicinal systems known to mankind.
It comes from the word Siddhi which means an object to be attained perfection or heavenly bliss.
Contemporary Tamizh literature mentions the origin of Siddha from Southern India in the state Tamil Nadu, as part of the trio Indian medicines - ayurveda, siddha and unani.

The Siddha was mainly flourished in the period of Indus Valley Civilization. Palm Leaf Manuscripts says that Siddha System was first described by Lord Shiva to his wife Parvathy.
Parvathy explained all this knowledge to her son Lord Muruga and He taught all this knowledge to his Disciple Sage Agasthya and Agasthya taught 18 Siddhars and they spread this knowledge to human beings.
Of these 18, Agasthya is believed to be the father of Siddha medicine. Siddhars were of the concept that a healthy soul can only be developed through a healthy body. So they developed methods and medications that are believed to strengthen their physical body and thereby their souls.
Men and women who dedicated their lives to developing the system were called Siddhars. They practiced intense yogic practices, including years of periodic fasting and meditation, and were believed to have achieved supernatural powers and gained supreme wisdom and overall immortality. 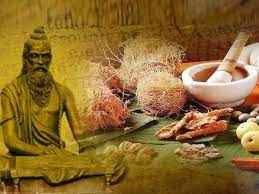 "Siddha medicine" means medicine that is perfect and is claimed to revitalize and rejuvenate dysfunctional organs that cause the disease and to maintain the ratio of Vata, pitta and Kapha.
The Siddha medicine given to practitioners includes leaves, flowers, fruit, and various roots on a mixed basis. In some extraordinary cases, this medicine is not at all cured. For those such cases, they recommend taking Thanga Pashpam in it; gold is also added in an eating method. 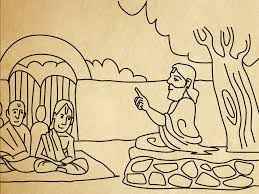 The Central Council of Indian Medicine (CCIM), a statutory body established in 1971 under AYUSH, monitors higher education in areas of Indian medicine, including Siddha.

To fight biopiracy and unethical patents, the Government of India, 2001, set up the Traditional Knowledge Digital Library as a repository of 223,000 formulations of various systems of Indian medicine, such as Ayurveda, Unani, and Siddha.