Dilip Vengsarkar is an Indian cricketer. A Padma Shri awardee, Vengsarkar was known as one of the foremost exponents of the drive. 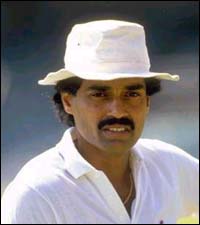 Born on April 6, 1956 in Rajapur, Maharashtra, Dilip Vengsarkar was an ace Indian cricketer. From the late 70s to the late 80s Vengsarkar was among the best batsmen in the country and during  the 80s he was one of the leading players in the world.
Known by the nickname 'Colonel', Vengsarkar was India's No 3 for many years. He has one of the highest batting averages for Test matches played in India.

Vengsarkar represented Bombay in the Ranji Trophy. He made his international cricket debut against New Zealand at Auckland in 1975–76 as an opening batsmen. The right-hand batsman played a memorable innings in 1979 against Pakistan in the 2nd Test at Feroz Shah Kotla, Delhi.
He remained unbeaten at 146 in the match. Vengsarkar was a member of the 1983 World Champion's team. From 1986 to 1988, in 16 Tests, he scored eight hundreds. Between 1985 and 1987 the player had a productive run of scores as he scored centuries against Pakistan, England, Australia, West Indies and Sri Lanka. 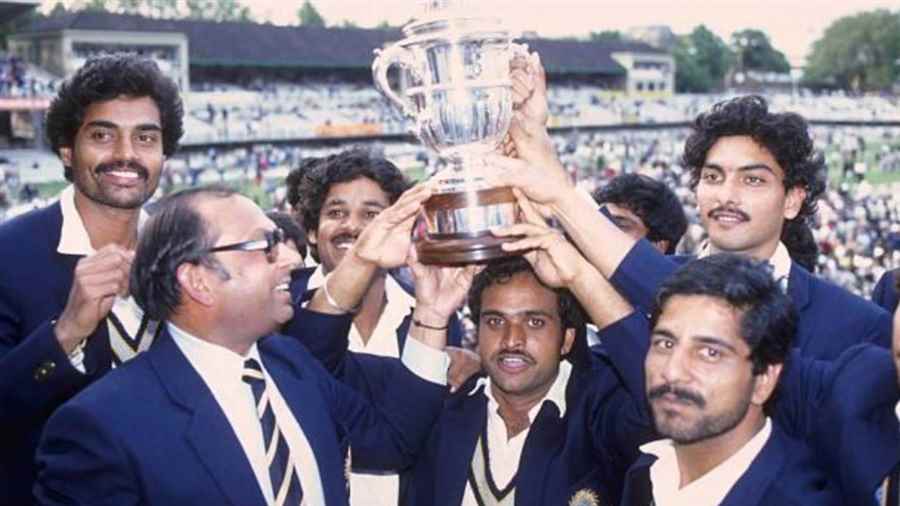 At the height of his career he was rated as the best batsmen in the Coopers and Lybrand rating. Vengsarkar also scored a century in 1986 at Lord's and attained the distinction of scoring three consecutive Test match centuries at Lord's, the first to score three hundreds against England at Lord's.
Vengsarkar with Sunil Gavaskar holds the Indian record for the second wicket in Tests - 344 unbroken against West Indies at Calcutta in 1978-79.  After the 1987 Cricket World Cup Vengsarkar was the captain of the Indian team and led the country in ten Tests.
After his retirement Vengsarkar started the Elf-Vengsarkar Academy in 1995. He runs three cricket academies two in Mumbai and one in Pune. In 2003 Vengsarkar became the Vice-President of the Mumbai Cricket Association and in 2002 he was made the Chairman of the Talent Resource Development Wing.

Awards and Honours of Dilip Vengsarkar

Dilip Vengsarkar was awarded the Arjuna Award for his on-field performances in 1981. In 1987 the Government of India honoured him with the Padma Shri for his contribution to the Indian cricket.  In 1987 he was awarded the Wisden Cricketers of the Year.
709