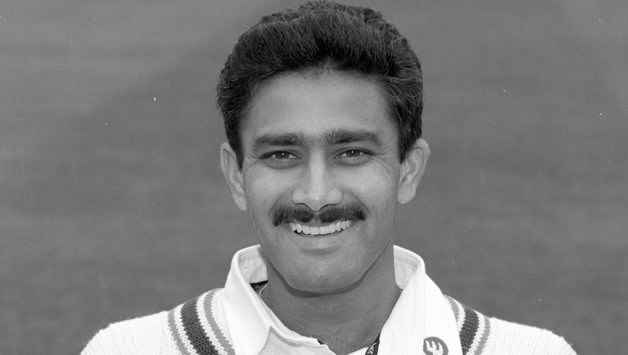 He is also the only Indian batsman to have scored more than 300 runs in four consecutive Test series. In December 2018, Gambhir announced his retirement from all forms of cricket.
Gambhir in 2019 joined Bharatiya Janata Party and won election to the Lok Sabha from East Delhi. Currently he is serving as the member of the Lok Sabha.

Gautam Gambhir was born on 14 October 1981 in New Delhi to Deepak Gambhir and Seema Gambhir. Gambhir received his schooling from Modern School in New Delhi and graduated from Hindu College.
He started playing cricket at the age of 10. He was coached by Sanjay Bharadwaj of Lal Bahadur Shastri Academy in Delhi and Raju Tandon. Gambhir married Natasha Jain in October 2011 and currently resides in Delhi. 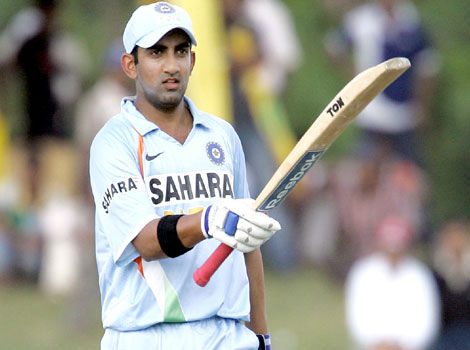 Gautam Gambhir is a left-handed opening batsman who plays domestic cricket for Delhi. He made his One Day International debut against Bangladesh in 2003 and and played his first Test against Australia in 2004.
Gambhir's maiden Test century came against Bangladesh in December 2004 and his maiden century came against Sri Lanka in 2005. He was selected in India's squad for the 2007 ICC World Twenty20 which India won. Gambhir performed well in the game, ending the tournament as India's top run scorer.

Gambhir was appointed captain of the national team in ODI series against New Zealand in 2010. He captained the Indian team in six ODIs from late-2010 to late-2011 with India winning all six matches.
Gambhir played an integral part in India's wins in the finals of both the 2007 World Twenty20 and the 2011 Cricket World Cup. In the final of the Cricket World Cup 2011 Gambhir scored a solid knock of 97 from 122 balls.

Gautam Gambhir has some of the finest cricket records to his credit. Gambhir is the only Indian and one of four international cricketers to have scored five hundreds in five consecutive Test matches.
He is the only Indian batsman to have scored more than 300 runs in four consecutive Test series. Gambhir is the highest run-scorer for India in Twenty20 Internationals as of February 2014.
Political Life: On 22 March 2019, he joined the Bharatiya Janata Party (BJP) in the presence of Union ministers Arun Jaitley and Ravi Shankar Prasad.He was the party's candidate from East Delhi in the 2019 Indian general election He is a current member of the Lok Sabha since 2019. Gautam won the elections by 695,109 votes.

Awards and honours to Gautam Gambhir

Gautam Gambhir was conferred the India's second highest sporting award Arjuna Award in 2008 by the President of India. He was the number one ranked batsman in ICC Test rankings in 2009. The same year he received the ICC Test Player of the Year award.  He received the Padma Shri from the Government of India in 2019, the fourth highest civilian award in India.
774