Mansoor Ali Khan Pataudi was India’s greatest captain ever. At the age of 21 years he became a record holder of the youngest Test captain which was later surpassed. As of 2011 he remained the youngest Indian test captain. 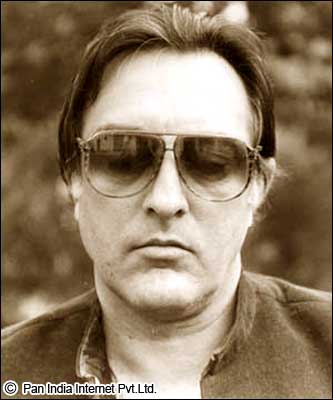 Mansoor Ali Khan was born on 5 January, 1941, at Bhopal in Madhya Pradesh. He was born to Iftikhar Ali Khan and Sajida Sultan.

He was educated at AMU Minto Circle School in Aligarh, later at Welham Boy’s School in Dehradun, Lockers Park School in Hertfordshire and Winchester College.

He once met with an accident when a slice of glass penetrated into his eyes thereby permanently damaging one of his eyes. Mansoor Ali Khan was married to actor Sharmila Tagore.

He was the father to actor Saif Ali Khan, Soha Ali Khan and designer Saba Ali Khan. He died on September 22, 2011, at the age of 70 years following lung infection in New DelhiCareer of Mansoor Ali Khan Pataudi:

In 1961 Mansoor Ali Khan Pataudi made his Test debut against England. In 1962 he became the captain of the Indian Cricket team. He played in 46 Test matches for India between 1961 and 75.

In 1968 India won the first-ever Test match overseas against New Zealand. He was the manager of the India Team in 1974. He was a member of the council of the Indian Premier League. In 1969 Mansoor Ali Khan Pataudi published an autobiography Tiger’s Tale.