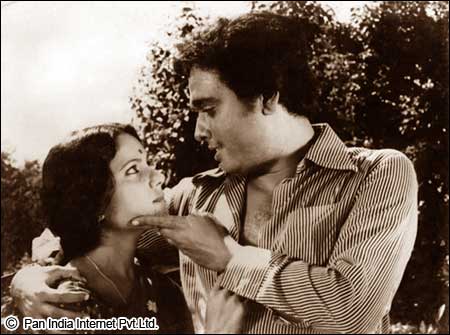 Biju Phukan was born in Dibrugarh and did his studies from Kanoi College. He came from Dibrugarh to Guwahati way back in 1976 to start his career. Biju Phukan is a senior actor from Assam.

Biju Phukan has acted in more than thirty Assamese movies during the 1980s. His first movie was Dr. Bezbaruah in the year 1970. Biju Phukan has contributed a lot to the Assamese film industry. He is most well associated with hit songs like ‘Mon Hira Doi’ from the film ‘Ajoli Nobou’.

Biju Phukan has also acted in Bengali films like Hotel Showfox, Aparajita, Doishyu Ratnakar and Gajamukta. He also acted in a number of stage plays like Captain Gogoi, Falgo and Haiya Dhuwai Nile.

He has also worked in ‘Abahon Theatre’ and ‘Bhagyadevi Theatre’. He has also produced an Assamese video film titled Ghatak. Biju Phukan is regarded as a veteran actor of 25 films.