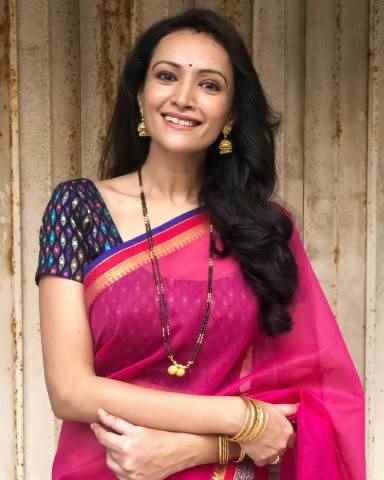 Dipannita Sharma was born in the Oil India Limited colony town of Duliajan in Assam. Her father was a doctor in the Oil hospital.

She did her education in Guwahati and Naharkatiya before looking forward to higher education outside Assam. Dipannita Sharma is married to Delhi entrepreneur Dilser Singh Atwal, who is a third generation businessman of family business of mining. The couple currently lives in Mumbai.

Dipannita Sharma has modeled for a number of brands and designers. She was judged the ‘Miss Photogenic’ in the Miss India 1998 content where she participated. She made her film debut with the film 16 December.

She has also acted in films like My Brother Nikhil, Asambhav and more recently Ladies vs. Ricky Bahl. She has also appeared in a number of TV shows including FearFactor season and the television show ‘Life Nahi Hai Laddoo’.

Dipannita Sharma has been nominated in the Zee and Screen Awards under the ‘Best Female Debut Award’ for “16 December” and also in the Zee Cine Awards 2012 under the ‘Best Supporting Actor Female Category’ for “Ladies vs Ricky Behl”.