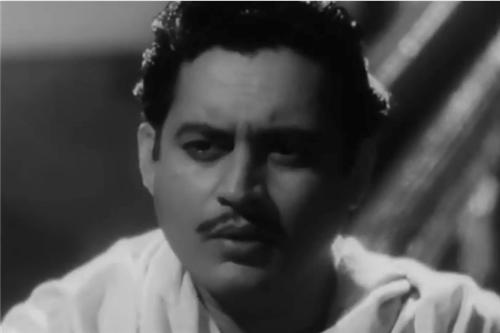 Guru Dutt was an actor, writer, director, producer, of the Indian film industry. He is credited with ushering in the golden era of the film industry. He made the quintessential 1950s and 60s classics such as “Pyaasa”, “Kaagaz ke phool” “Saheb bibi aur ghulam” and “Chaudv ka chand”. The films of Guru Dutt were considered ahead of times. He was noted for making artistic and lyrical films. Several of his later works have a cult following. Guru Dutt’s movies are noted for the technical developments. His “Pyaasa” and “Kaagaz ke phool” are included among the greatest films of all time by the time magazine’s “ALL TIME” 100 best movies and by the Sight & Sound critic’s and Director’s poll where Dutt is included among the greatest directors of all time.