Jahnu Barua is an acclaimed Indian film director from Assam. He is a multiple national and international award winning director. 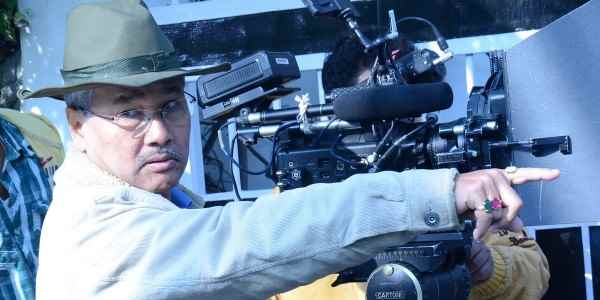 About Jahnu BaruaJahnu Barua was born in Bakata, Sibsagar to Debeswar Barua and Gunabati Barua. He was born in a big family and did his higher education in Guwahati.

He did his B. Sc from B. Barooah College in Guwahati and studied diploma in film direction from Film & TV Institute of India (FTII) in Pune. He is married to Gayatri, a filmmaker and his inspiration. They have a son named Oju.

Jahnu Barua has directed a number of Assamese and Hindi films. He is best known for his Hindi film ‘Maine Gandhi Ko Nahin Mara’, a drama which utilizes the principles of Gandhism for its thematic back story. Jahnu Barua made his first Assamese film ‘Aparoopa’ in 1982 which was produced by NFDC.

He started his career as an Assistant Director to Aruna-Vikas in Mumbai for the film ‘Shaque’. After that, he worked as a Television Producer in Indian Space Research Organization (ISRO) under Satellite Instructional Television Experiment (SITE) schemes and made several educational television science programmes for rural school children.

Awards and Achievements by Jahnu Barua: 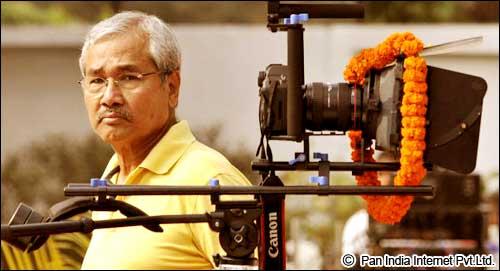 He is also invited to as many 42 prestigious film festivals over the years. Another of his Hindi film ‘Maine Gandhi Ko Nahi Mara’ is one of the most critically acclaimed film which won the prestigious Kodak Vision Award at Fukuoka International Film Festival.