Jerifa Wahid is one of the popular actresses in the Assamese film industry. She is one of the most sought About Zerifa Waheedaafter face present in the industry with a good career graph.  Life of Jerifa Wahid 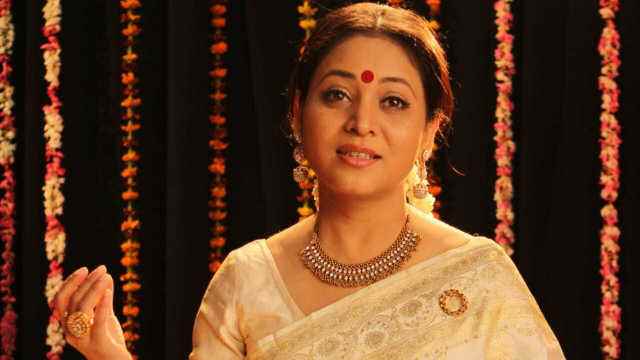 Jerifa Wahid was born in the year 1979 in Kolkata but later moved and established herself in Assam.  Besides being a media artist and a popular actress, she is also a legal professional who has practiced as a lawyer in Gauhati High Court.

Jerifa Wahid is a graduate in law and has a postgraduate degree in history from Delhi University.

Jerifa Wahid has engaged herself in a number of stage and cinema performances apart from mobile theatres and other numerous cultural shows. She has worked as a child artist at the beginning of her career and later went on to play different characters in notable films.

Her films include hits like Naayak, Agnisakshi, Tumi Mur Mathu Mur, Kadambari, Gun Gun Gaane Gaane, Abhimaan, Prem Geet and Jatra among others. In the film ‘Antaheen’, Jerifa Wahid excelled in acting by beautifully playing the role of a rural girl in bare minimum getup.

She has also participated and acted in many plays directed by famous film makers like Dr. Bhabendra Nath Saikia, Bidyut Chakraborty and Moloya Goswami among others. The plays she has acted in include Godhuli, Suryastha, Eti Tumar and Ghulam.

Career as a Producer 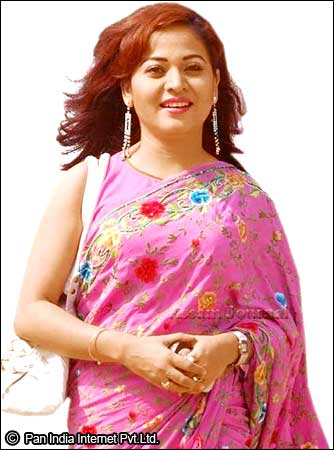 Jerifa Wahid also is a successful producer and owns her own production company named ‘Jerifa Wahid Productions’. This production house was launched by her in September 2007 in the presence of noted celebrities of the Assamese film industry.

The production house was established with a view to produce and promotes as many as five plays per year and she intends to give full freedom and creativity to the directors to take their own decision regarding the work.

Jerifa Wahid also initiated an NGO legal panel in 2007 which aims at providing assistance to all the womenfolk who have been victims of domestic violence.

Jerifa Wahid was honored the Best Actress award in the year 2002 for her impressive performance in the film ‘Agnisakshi’.