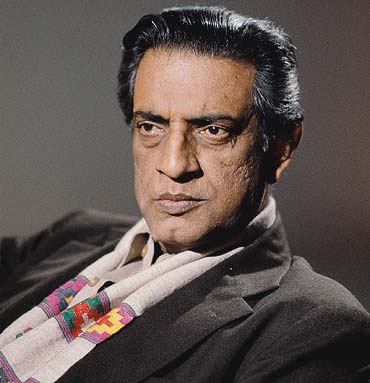 Satyajit Ray was a great Indian filmmaker. He brought the Indian cinema to the world with his path-breaking film “Pather Panchali” and its two sequels “Apur Triology”. One of the greatest filmmakers of the 20th century, Ray's “Pather Panchali” was the winner of 11 international prizes. He has won 32 National Film Awards. The Academy of motion picture Arts and Sciences awarded him an honorary Oscar in 1992 for lifetime achievement. He was honored with the Bharat Ratna by the Government of India in 1992 and was the recipient of the Dadasaheb Falke award in 1985.