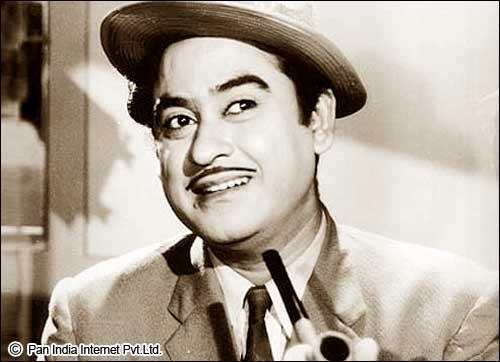 Kishore Kumar was a playback singer, actor, lyricist, composer, producer, director, screenwriter, script writer of the Indian film industry. He was the younger brother of actor Ashok Kumar. Kishore Kumar was known for versatility and uniqueness in singing. He sang romantic, light classical, sad songs and soft songs. Kishore Kumar was particularly noted for yodeling.
Kishore Kumar sang in many languages including Hindi, Bengali, Marathi, Punjabi, Assamese, Gujarati, Kannada, Bhojpuri, and Oriya and so on. Kishore developed his own style of singing which was copied by other singers.