Upamanyu Chatterjee is better known as a writer for his novel, English, August. The book has also been adapted into an acclaimed film with the same title. 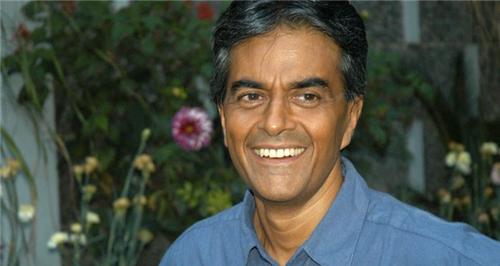 Upamanyu was born at Patna, Bihar in 1959. He studied English Literature at the prestigious St. Stephen’s College, Delhi University. In 1983, he joined the Indian Administrative Service. Presently he is serving in the Ministry of Defence as Joint Secretary to the Indian Government.

As a writer, he has written several short stories like The Assassination of Indira Gandhi and Watching Them. His novels are immensely popular among the readers. Some of his popular novels are English, August: An Indian story, The Last Burden (1993), The Mummeries of the Welfare State (2000) and Weight Loss (2006). His most recent work is Way to Go, published in 2010 which is a sequel to The Last Burden.

Upamanyu Chatterjee has been awarded the Order of Officer des Arts et des Lettres by the French Government in 2009. In 2004, he was awarded the Sahitya Akademi Award for his novel The Mammaries of the Welfare State. His other novel Way to Go has been shortlisted for The Hindu Best Fiction Award in 2010.