Special Forces have been created in India to provide security to the citizens against any unlawful crime. These special forces also work to help the people during the time of natural calamities. Some of the Special Forces in India are: 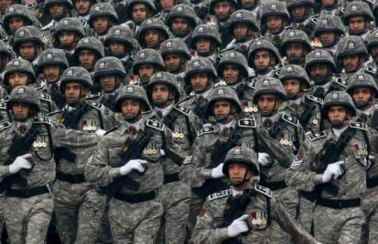 Anti-Terrorist Squad or Anti-Terrorism Squad as it is popularly called was created by the Government of Maharashtra on July 8, 2004.
The ATS works towards gathering information regarding anti-national elements active in parts of Maharashtra, coordinating with Central information agencies, like the Intelligence Bureau (IB), and the Research and Analysis Wing (RAW).
Exchanging information with them, coordinating with special squads of other States, tracking and elimination activities of mafia and detection of rackets of counterfeit currency notes and smuggling narcotic substances. 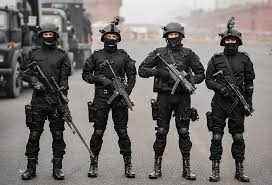 The National Security Guard (NSG) was set up as a centralized emergency operational Force in 1984 to tackle terrorism in the country.  The basic function of the Force is to fight terrorism in the areas where the activities of terrorism are very high,
The State Police and other Central Police Forces cannot cope with the situation. NSG is equipped and trained to deal with specific situations and is used only in extraordinary situations. 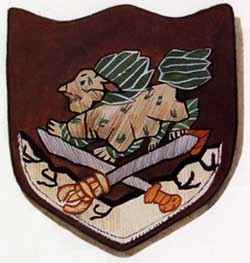 The Special Frontier Force (SFF) is a paramilitary force that was conceptualized in the post-Sino-Indian war period as a guerrilla force.
Initially, it was composed mainly of Tibetan refugees who were involved in secret operations behind Chinese lines in case of another war between the People's Republic of China and India and was supervised directly by the Intelligence Bureau.

SFF is also known as the Establishment 22 and is based in Chakrata, Uttarakhand. Now India's external intelligence agency, Research and Analysis Wing (RAW) governs it.

The Special Protection Group (SPG) is one of the many law enforcement agencies established in 1985. It is the administrative protection agency of the Government of India responsible for the security of the Prime Minister and other top officials and their families.

The Rapid Action Force (RAF) is a specialized wing of the Indian CRPF (Central Reserve Police Force) established on 11th December 1991 and became fully operational in October 1992.
It was constituted to deal with riots & strife. Currently, it has 10 battalions. The force has made its impact on the troublemakers and rejuvenated the confidence of the people.

RAF has built bridges with the public by executing prompt rescue and relief operations during floods, earthquakes, cyclones, and outbreaks of epidemics in various parts of the country.

It has forcefully acted against communal violence and terrorist attacks like the Mumbai Terror Attacks on November 26th, 2008. The liberation of the Oberoi Trident and the Taj Mahal hotels is accredited to RAF.