Export and Import in India

Export and Import in India 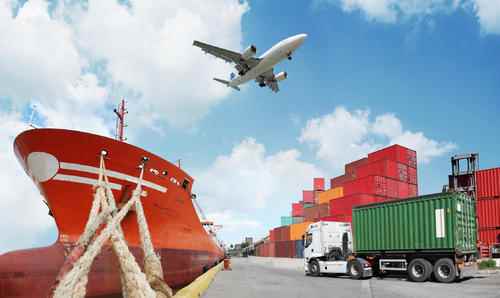 The salient features of the Act are as follows:-

Increase in Export Items: The Govt. has identified many new products for exports. These products are import-light and hence pressure on foreign exchange was relieved.
Special Economic Zones: For promotion of exports, special economic zones (SEZ) have been established. SEZ units are deemed to be foreign territory for the purpose of trade operations and tariffs. Indian banks were pre-mitted to establish off share banking units in SEZ. These units will attract foreign direct investments (FDI’s) and would be free from cash reserve ratio (CRR) and statutory liquidity ratio (SLR).
Role of Public Sector Agencies: Certain exports are controlled by Public sector agencies like State Trading Corporations (STC), Mineral and Metal Trading Corporation (MMTC). Now these are asked to compete with other exporters. Foreigners have been permitted to set up trading houses for export purposes.
Restriction Free Export Policy: Export restrictions have been imposed on a few sensitive commodities taking the domestic demand and supply factors into consideration. Export duties are now not considered as source of revenue generation but a means of increasing the competitiveness of domestic exporters in the international market.
Liberalisation of Export-Oriented Import: Provisions were made to levy low custom duties an imports which were used as inputs for production of export goods. Imports were linked to the availability of foreign exchange generated through exports. The restrictions laid on import of all items were removed to conform to the WTO norms and these were put under Open General License (OGL) list. This process liberalized imports and simplified export-import procedures.
Convertibility of Rupee: To increase exports, the rupee was made partly convertible on current account. In 1994-95 budget rupee was made fully convertible.
Devaluation of Rupee: Lowering the value of rupee in terms of foreign currencies. Devaluation makes domestic goods cheaper in the foreign market. To cover the balance of payment difficulty. Govt. of India devalued rupee in June 1991 by 23%. This helped in encouraging exports.
6424