External Trade and Investments in India

External Trade and Investments in India

Nearly 66% of India's population is rural, and contributes about 50% of India's GDP. The services sector accounts for 53.89% of total India's GVA of 179.15 lakh crore Indian rupees.
India was isolated from the world markets, to safeguard its economy and to relay on itself in 1991. For the year 2018, India's share in global exports for merchandise was 1.7 % and in global imports was 2.6 %. 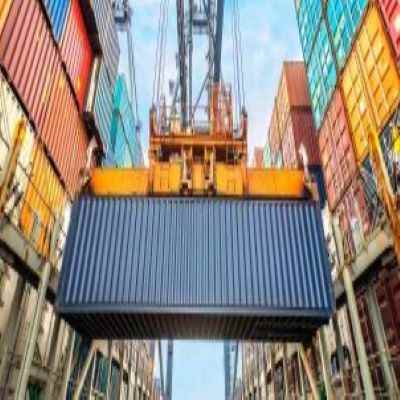 Foreign Direct Investment (FDI) involved restrictions on technology transfer, export obligations and prior government approvals were needed for 60% of new foreign investments in industries. As per rules foreign investments are restricted to an average only around US$200 million annually between 1985 and 1991.

The capital flows in the form of foreign aid, commercial borrowing and deposits of non-resident Indians. After 15 years of independence India's exports stabilized only because of predominance of tea, jute and cotton manufactures. Machinery, equipment and raw materials, were imported from other countries due to prurient industrialization.

India is a founding-member of General Agreement on Tariffs and Trade (GATT) since 1947 and WTO. India has opposed the inclusion of labour and environment issues and other non-tariff barriers into the WTO policies. 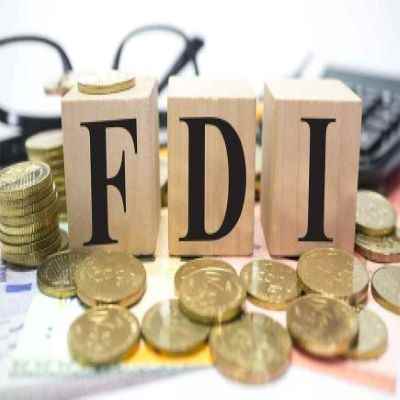 Due to recession in late 2000 both the exports and imports of India declined by 29.2% and 39.2% respectively in June 2009. The sharp decline was because United States and members of the European Union which account for more than 60% of Indian exports has been hit hard by this recession.
Covid-19 impact on the Indian banking and capital market industry. Indian Market has witnessed a massive fall of around 40% in its major stock indices' value
External Commercial Borrowings (ECBs) by Government of India and regulated by Ministry of Finance provides an additional source of funds to Indian corporates.

India is known to be as world's fifth-largest economy by nominal GDP and the third-largest by purchasing power parity (PPP). India holds strengths in information technology, auto components, chemicals, apparels, pharmaceuticals, and jeweler and are the fields that attract foreign direct investments.

Despite a flow of foreign investments, rigid FDI policies offered hindrances. India has positioned itself as one of the front-runners of the rapidly growing Asia Pacific Region. India has a large pool of skilled managerial and technical expertise.

In March 2021, the Parliament of India approved a Bill to increase foreign direct investment (FDI) in Indian insurance companies to 74% from the existing cap of 49%.

A number of changes were approved on the FDI policy to remove the caps in civil aviation, construction development, industrial parks, petroleum and natural gas, commodity exchanges, credit-information services and mining.

According to the government's Secretariat for Industrial Assistance FDI inflows into India reached India has recorded highest ever annual FDI inflow of USD 83.57 billion in the Financial Year 2021-22.
The economic growth and potential to be an economic superpower will largely depend on how the government can create incentives for FDI flow across a large number of sectors in India.
3318