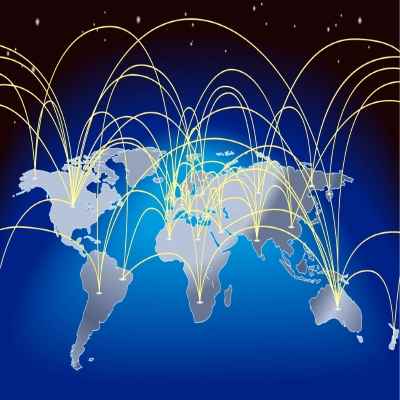 India's share of merchandise exports amounted to around 1.71 percent of the total global exports in 2019. The two largest goods traded by India are mineral fuels (refined / unrefined) and gold (finished gold ware / gold metal). In the year 2013–14, mineral fuels (HS code 27) were the largest traded item with 181.383 billion US$ worth imports and 64.685 billion US$ worth re-exports after refining.
The Foreign Trade Policy is a legal document, issued by the Government of India, enforceable under the Foreign Trade Development and Regulation Act 1992. Revisited and notified quinquennially since the 1991 economic reforms, the FTP has been the guiding beacon for all stakeholders.

Export Promotion Capital Goods Scheme (EPCG) at Zero Duty has been introduced. This Scheme will be available only for apparel and textiles sector (subject to exclusions of current beneficiaries under Technological Upgradation Fund Scheme (TUFS) and beneficiaries of Status Holder Incentive Scheme in that particular year). The Scheme will continue till March 31, 2011.

EOUs have been allowed to sell products manufactured by them in DTA up to a limit of 90% with the pre-existing criteria of similar goods, within the overall entitlement of 50% for DTA sale. EOUs can now acquire finished goods for integration with their manufactured goods.

Board of Approvals (BOA) will consider the extension of block period by one year for calculation of Net Foreign Exchange earning of EOUs. EOUs will get CENVAT credit facility for the component of SAD and Education Cess on DTA sales.

In order to encourage Value Added Manufactured export, 15% of value addition on imported inputs under Advance Authorization Scheme has been prescribed.

Waiver of Incentives Recovery, on RBI specific Write off allowed. In cases, where RBI specifically writes off the export proceeds realization, the incentives under the FTP shall now not be recovered from the exporters subject to certain conditions.
3823