The Primary sector of the economy is the change of natural resources into primary products. Most products from this sector provides raw materials for other industries. The share of primary sector has decreased from the past four decades.  In 2022, 18.20% of GDP contributes to the primary sector.
1970 the share of the sector was 50% which has reduced to 29% in 1995 and is now further reduced to 25%.  Major businesses in this sector are agriculture, agribusiness, fishing, forestry, all mining and quarrying industries. 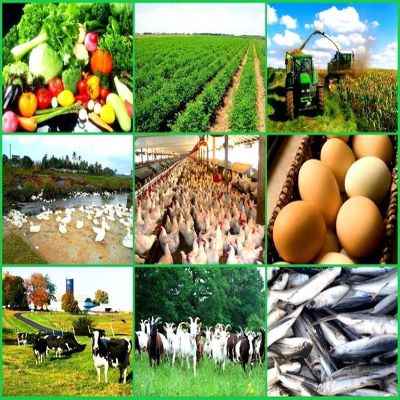 Agriculture in India is the major sector of its economy. Almost two-thirds of the total work-force earns their livelihood though farming and other allied sectors like forestry, logging and fishing which account 18% of the GDP.
These sectors provide employment to 60% of the country’s total population. About 43% of the country’s total geographical area is used for agricultural purposes. After independence additional areas were brought under cultivation and new methods, practices and techniques of irrigation and farming were introduced by the government.
The “Green Revolution” and “Operation Flood” in the country have made India self sufficient in producing food grains and milk. Among other things, the government also tried to decrease the dependence on monsoons.
Better seeds, use of fertilizer, education of farmers and provision of agricultural credit and subsidies are reasons for increase in agricultural productivity.

Agriculture in India is the responsibility of the states rather than the central government. The central government formulates policy and provides financial assistance to the states. Kerala is also the largest producer of natural rubber and spices in India.
Rajasthan is among the major producers of edible oils in India and second largest producer of oil seeds. Production of non-conventional items like moong (a type of lentil), soyabeans and peanuts are gradually gaining importance.

Even though there has been a steady decline in its share in the GDP, agriculture still remains the largest economic sector and plays a crucial role in the socio-economic development of the country

Fish breeding has increased almost five times since India got independence and is a prime industry in coastal regions.

The economic zone of India runs up to Indian ocean (370 Km) covering an area more than 2 million square kilometers. Approximately 4.5 million ton catches are expected from that area.
India has about 14000 Km2 brackish water for aquaculture, out of which 600 Km2 were being farmed in early 1990s; about 16,000 Km square of freshwater lakes, ponds and swamps; and nearly 64,000 kilometers of rivers and streams. 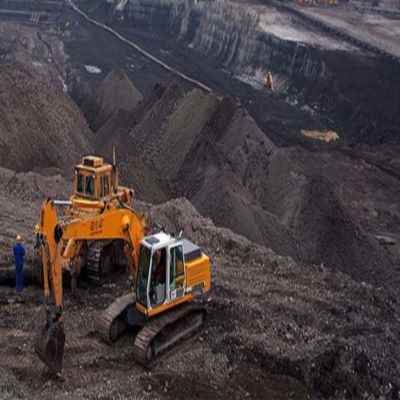 Mining is the term used for the extraction of useful material from the treatment of ore, vein or coal, diamond, etc . Materials obtained from extraction may be base metals, precious metals, iron, uranium, coal, diamonds, limestone, oil shale, rock salt and potash.
76598