Noise pollution is one of the major environmental concerns in India today and sadly many are unaware of the hazards it can cause
It is a daily dilemma to bear with the unnecessary havoc created by the blowing of horns on the roads. The madness created by the loudspeakers, the festive-time expression of happiness, any procession being carried through the streets such as in Diwali.
Now-a-days, apart from Diwali, whether it is a marriage or it is about being winning any match,

bursting loud crackers has become a norm. Unless you don’t blow away the ear-drums, you are not happy.

Noise pollution today, has become a major problem in India that has led to serious health threats like hearing loss or impairedness, increasing stress levels, behavioral and mental problems, insomnia, heart ailments, hypertension and many more. 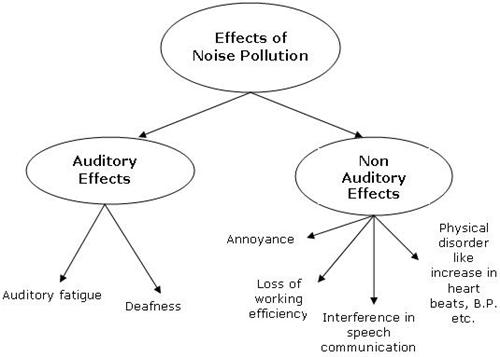 According to the WHO guidelines, for a sound sleep, the noise in that room should not be more than 30dBA.
For maintaining concentration in any classroom, it should not exceed 35dBA. The noise levels more than these limits on a continuous basis, may harm mental as well as physical health on a short term and long term basis

What leads to Noise Pollution 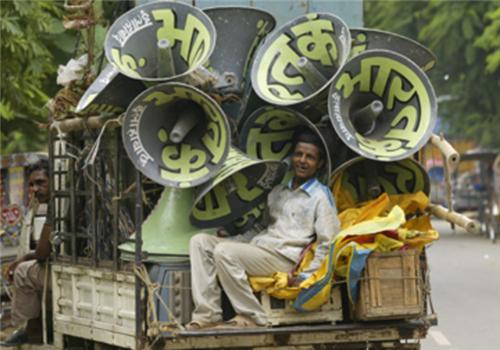 There are two major types of noises that lead to pollution in their own ways. These are – Community Noise and Industrial Noise.
The community noise includes noises emitted from all the domestic sources like noise created by electronic domestic gadgets, Whereas the industrial noise includes, those created by automobiles on road, constructions activities, fireworks and loudspeakers. 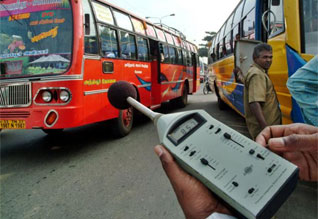 In March 2011, the Central Pollution Control Board established the first part of noise pollution monitoring network in 35 major cities in India including all the metros like Delhi, Kolkata, Mumbai, Hyderabad, Bengaluru, Lucknow and Chennai.
The system is a part of the National Environmental Policy adopted in 2006. It is expected that by the establishment of second and third parts, the number of locations to be monitored will be increased 160 cities covering various parts of Indian states.

Under the Environmental Protection Act, the Central Government came up with Noise Pollution (Regulation and Control) Rules 2000 which were to be implemented once they got published in the official gazette. These rules are meant for the following:
Pressure horns (sirens and multi-tone horns) are banned except for police van, ambulance and fire brigades under provisions of the Central Motor Vehicles Rules, 1989 and on violation of these rules, the person shall be liable for penalty as per the Act.
Measures taken to reduce noise pollution in metropolitan cities include advisories for noise monitoring on the occasion of Deepawali, prohibition of the use of fireworks between 10 PM and 6 AM, awareness programme to avoid bursting of firecrackers and issuance of directions under relevant sections of the Environment (Protection) Act, 1986.

A study conducted to measure the levels of noise in four different zones by the Central Pollution Control Board revealed that the highest noise levels during the day were recorded from silence zones including educational places, hospitals, religious spots whereas the lowest was recorded in residential areas. During the night, the highest pollution levels were found to be in intersecting areas and the lowest was in all the industrial areas. 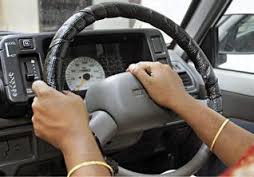 As per the study conducted on noise levels due to Diwali firecrackers by Awaaz Foundation along with the Maharashtra Pollution Control Board following four consecutive years – 2008, 2010, 2012, 2013, the noise pollution reached to over 125dB.
A lot needs to be done to control this ever-growing menace in India. People need to be made aware about the hard consequences of this major environmental concern which is often taken on a lighter note, considering air and water pollution.
Several NGOs have come forward to work in this direction. They go places to educate people about the extent of possible harmful impact of noise pollution.
The prolonged subjection to such an environment may cause serious mental and physiological problems that once out of control may even be fatal for anyone. Therefore, the issue ought to be given as much thought and consideration as that given to other environment-related problems.
83561