Resources refer to the untamed natural essence of nature. Resources are categorized in two types, namely Renewable and Non-renewable.
Most of these resources like Sun, Air, and water are present in abundance in the natural environment. Non-Renewable resources require a series of geological development and thus take time to be reproduced once perished.

By Definition the Renewable sources of energy can be reproduced naturally in environment. Solar Energy, Tidal Energy, Wind Energy, Hydroelectricity are all forms of Renewable energy Sources.

Solar Energy is amongst the most used Renewable energy source in India. Solar Energy seems to grow at an alarming rate of 50% per year.
For conversion of Solar Energy into electricity a device called Photovoltaic cell is used. The Sun yearly delivers more than 10,000 times the energy that humans presently use.

Wind Power is presently used in India for the purpose of generating Electricity. The rotation of turbine is used to generate electricity. Windmills have been traditionally used to convert Mechanical Energy to crush grains.

Hydropower is also a naturally available renewable source of energy that taps the energy derived from the movement of water in rivers and oceans. Water can be used to generate electricity using turbines or to do other mechanical work. 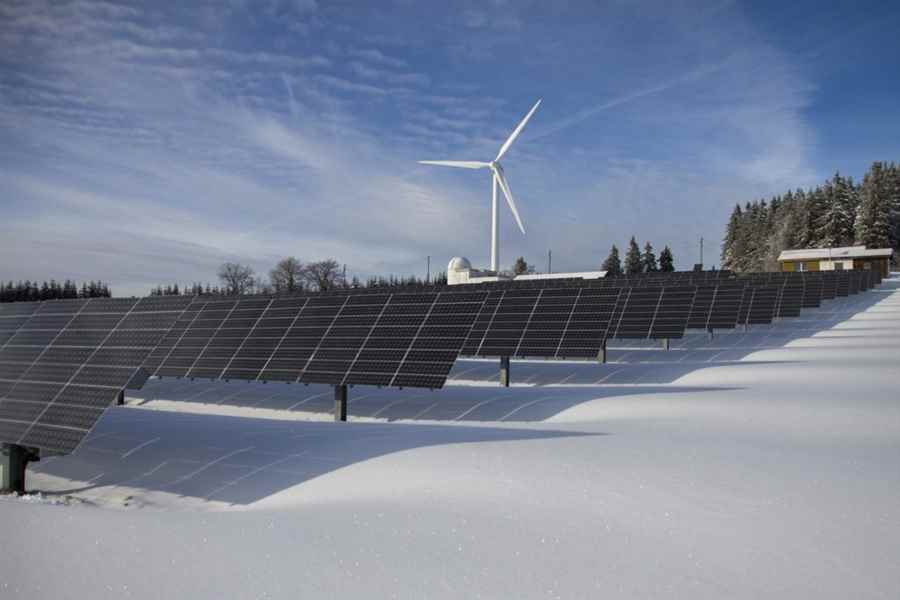 Geothermal Energy uses the heat flow energy within earth. There are a number of radioactive elements inside Earth’s Crust and mantle that are a constant source of energy, due to their decay. The energy liberated from these substances is equal to the Solar Energy received on earth, especially during the day.

Over the years India is realizing the vast source of energy that it is gifted with, be it Solar, Wind, Water, Biomass or any other form of natural renewable energy.
India is the proud host of the Biggest Conservation Energy program in the world. A complete Ministry of Non-conventional Energy Sources was established in 1992 and the Prime Minister controls the activities of this ministry.

The wind resource assessment program includes wind monitoring and wind mapping that covers 800 stations in 24 states with 193 wind-monitoring stations in operations.
Altogether 13 states of India acquire a net potential of about 45000 MW wind energy. In the field of Solar Power More than 700000 PV systems generating 44 MW have been installed all over the Indian states. 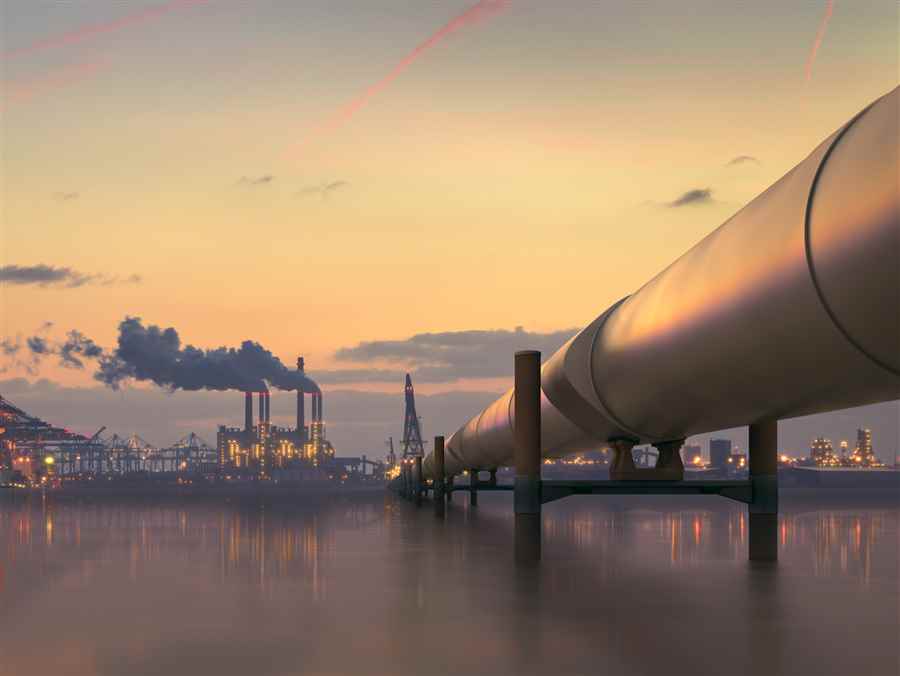 Fossil Fuels like coal, petroleum and natural resources are few examples of this kind. It is necessary to understand the nature of these resources as India presently is totally dependent on these resources.

Coal occupies a premier position in India’s economic and commercial success. The industries of steel and Carbo-chemicals are immensely dependent on these resources. Coal is largely available in the valleys of rivers Damodar, Son, Godavari and Vardha. Generally Anthrasite and Bituminous qualities of coals are found extensively in these areas.
Major coal belts lie in the states of Jharkhand, Chhattisgarh, Orissa, Andhra Pradesh, Madhya Pradesh and West Bengal. The lignite quality of coal is found in Tamil Nadu, Rajasthan, Meghalaya and Jammu and Kashmir. Presently the Coal India Limited (CIL) and Singarene Collieries Company Limited (SCCL) control the coal industry in India.

Petroleum industry in India was largely controlled by the Foreign Companies immediately after independence. It is only in the past few years that the industry has become an important Public Sector undertaking in India and is becoming self-reliant.  India’s petroleum industry is now comparable is any other nation of the world.

Oil and Natural gas is amongst the most important energy source in India. The industry is also one of the biggest contributors to the central and State treasuries.
Natural gas is gentle in nature, has greater efficiency and is definitely cost effective. With the growing consumption and ever rising demand there is no doubt that Natural gas is considered to be the fuel of 21st centaury.

Since ages, the Non-Renewable sources of energy have been the centre of all major industrial developments in all parts of the world. However, with the growing consumption and declining of these precious fuels, one must remember the limited amount of these fuels.
33098