India has two major sets of islands namely, Andaman and Nicobar Islands, and Lakshadweep Islands, which are given the status of Union Territories. 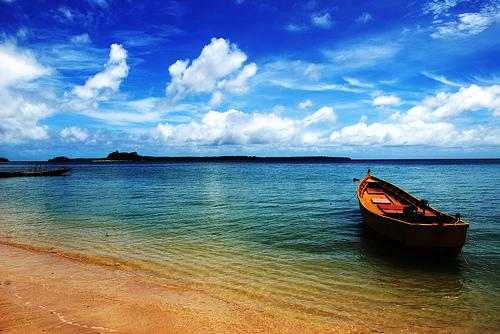 The People of Andamans

With the establishment of all kinds of offices, educational institutes, universities, hotel chains, and banks, the population has been increasing in Andamans as people are migrating here from mainland India.
They lead a normal lifestyle being in decent professions. Most of the Andaman natives earn by fishing and through the tourism sector.

They follow just one religion, which makes them believe in Animism. The term ‘Animism’ refers to the belief that all the natural beings possess spirits - be they plants, animals or even phenomena.
The tribal people of the Jarawa tribe, Jangil, Sentinelese and Onge, worship just one God, they name as Paluga. 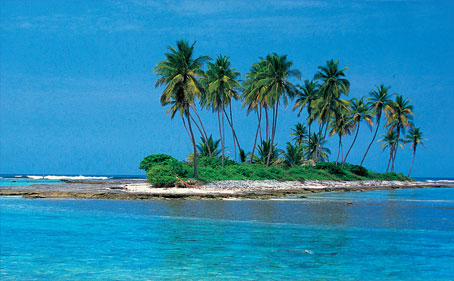 Also known as Laccadive, Aminidivi and Minicoy islands, they are total 35 small islands in number, with main islands being namely, Minicoy, Agatti, Amini, Kavritti.
They cover an area of 32 square kilometers that lies in the Laccadive Sea, just 200-300 km away from the coast of Kerala. Read More

Most of the population living here, is Muslim. The Malayali-speaking people earn their living by fishing and through coconut cultivation. They look much like the people of Kerala.

All these physiographic regions complementing each other, making India a wealthy sub-continent in natural resources. With various ethnicities dwelling in these areas, yet understanding and exploring the attributes, open new avenues of their growth and development.

Other popular islands in India are