The north and north-eastern India comprises of Himalayas that separates India from the Tibetan plateau, and other ranges namely Hindu Kush and Patkai at north-eastern border with Burma. These ranges include world’s tallest mountains that impact the climatic conditions of India.
Some of the major Indian rivers originate from these ranges and flow through the plains, joining the ocean.The Satpura and the Aravallis are also important mountain ranges running across parts of central and northern India.

It is the world’s highest mountain range bordering India at northeast that hold the tallest peak known as Mount Everest. Most of the peaks stay covered with snow all round the year.
Spread over an area of 500000 square kilometer, the Himalayas stretch from the Indian states of Jammu and Kashmir, Himachal Pradesh, Uttarakhand, Sikkim to Arunachal Pradesh.
They object the flow of downhill winds from Central Asia; this protects the northern India from extreme cold in winters. The Himalayan range is divided into five types of ranges mentioned as under:

Pir Panjal Range – They form the southern part of Himalayas touching the height of 5000m. They start from Gulmarg of the northwest region and extend to the Banihal Pass through the southern edge of Kashmir. They comprise of Pir Panjal Pass, Banihal Pass and Sythen Pass that connect Kashmir to Kishtwar.

Ladakh Range – The range lies at northern side of Leh and melds with Kailash range of Tibet. They include Kardung La Pass and Digar La Pass.

East Karakoram Range – Characterized by its vastness, it separates India with Central Asia and connects Leh, Yarkand and Kashgar. Here, the highest peaks are Rimo, Saltoro Kangri and Teram Kargari. 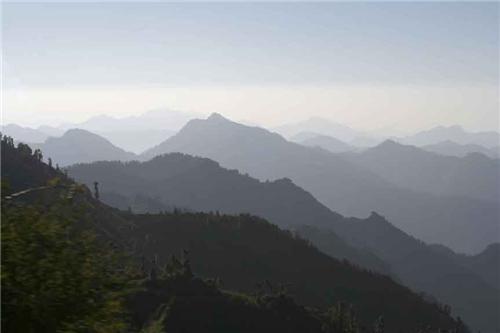 Siwalik meaning ‘tresses of Lord Shiva’, the Hills lie in the outer Himalayas extending from Arunachal Pradesh to West Bengal and from Uttrakhand to Himachal Pradesh and Kashmir. They reach an average height of 1500m to 2000m including hills of Jammu, Vaishno Devi and Kangra. 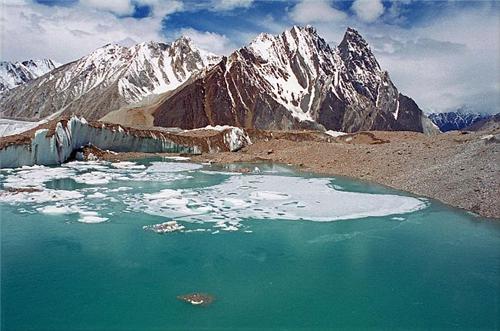 It holds the pride of preserving the world’s second highest peak – K2, and glaciers – Siachen and Biafo, but along with the dilemma of lying in disputed areas of Jammu and Kashmir.
They include Hindu Kush, Pamirs, Kunlun and Himalayas, their geographical location is really of great significance as the borders of India, Afghanistan, Pakistan, China and Tajikistan come together to be a part of them.

Also known as Purvanchal range, the Patkai range lies in the eastern India-Burma border. They comprise the tapered peaks, steep mountains and deep valleys. They include the hills namely, Garo-Khasi-Jaintia in Meghalaya, Patkai-Bum and Lushai.

This range spreads in central India covering an area of 1050 km. They are known to have formed from the Aravalli mountain ranges. Being in central India, they separate north India with south India.

This range also covers an area of central India, stretching from Gujarat, running parallel to Vindhya range through the states of Maharashtra, Madhya Pradesh and reaching Chhattisgarh. They are adorned with many peaks and separate Indo-Gangetic plain from Deccan Plateau.

The oldest mountain range that covers parts of Rajasthan and Haryana near Delhi, Aravali range has its highest peak of 1,722 m in Mount Abu, known as Guru Shikhar.