A Land area whose soil gets saturated with moisture either permanently or temporally is called a Wet-land. These Wet-lands are separated from the Water-bodies based on the comparative level of water and the variety of species found there. 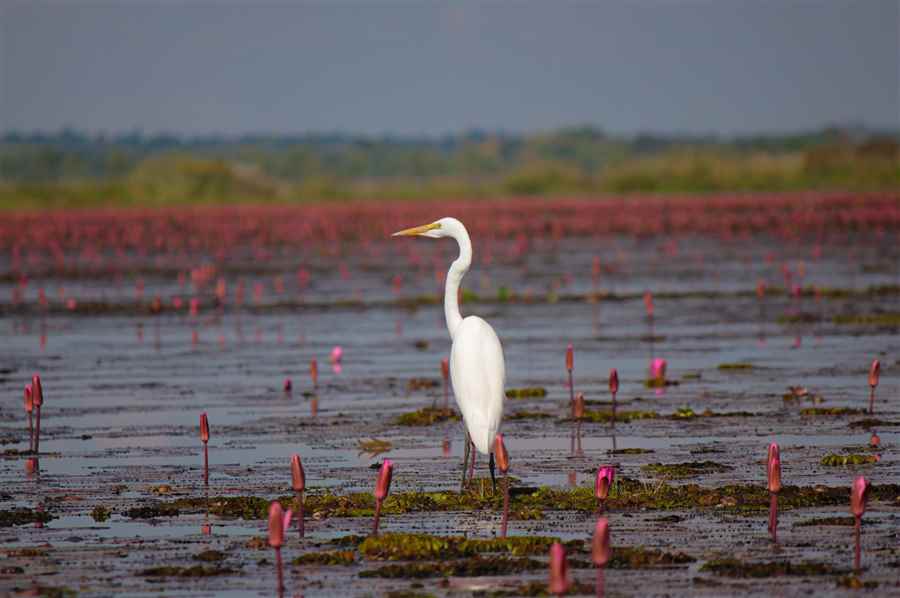 Technically speaking Wet lands are classified as both Biomes and Ecosystems. They are also defined as Ecotones that transit between water bodies and dry lands.
Thus, simply put wet lands are lands with Hydric Soil. The Ramsar Convention that defines international standards on wetlands has defined them as:

“Wetlands are areas of marsh, fen, peatland or water, whether natural or artificial, permanent or temporary, with water that is static or flowing, fresh, brackish or salt, including areas of marine water the depth of which at low tide does not exceed six meters.”

These Wet-lands are extremely important for sustaining a healthy environment as they help to retain water during dry-periods, keeping the water table level stable.
They also help restrict the rise of water level during Flood times and are home to numerous species of birds and animals.

The Wetland Ecosystem in India is spread over a wide range of varied climatic conditions, that is ranging from the wetlands in cold and humid Jammu and Kashmir to Hot and Humid conditions in Peninsular India there is a great variety of these Wetlands. Under the conservation of Wetlands in India, 71 wetlands have been recognized that are a part of national Parks and sanctuaries.
The Mangrove area in India covers a total of 7% of World’s Mangroves. Prominent mangrove covers in India are located in the Andaman and Nicobar Islands, the Sundarbans delta, the Gulf of Kutch and the deltas of the Mahanadi, Godavari and Krishna rivers. Parts of Maharashtra, Karnataka and Kerala also have large mangrove covers. 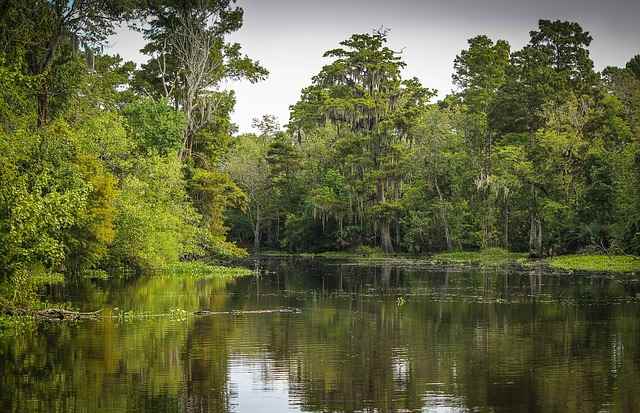 The Sunderbans Delta in India is home to World’s largest Mangrove Forest and is also identified as a World Heritage Site by UNESCO.
It also is a home to number of species including Bengal Tiger. The Rann of Kutch, a marshy region in Western Gujarat, is a large saltwater lagoon which was originally a part of Arabian Sea.

Following is a list of Ramsar Sites in India that is the Wetlands that have been declared as “Internationally Important”.
9975