India is a land of diversity. The culture of India is among the world’s oldest culture. The present culture of India has been shaped after passing through a long history.
India is a geographically diverse country with vast demographics and have well received the customs, traditions and ideas from some of its neighbors, yet has managed to reserve its ancient heritages right from those formed during the Indus Valley Civilization and evolved further during the Vedic age, the south Indian Iron Age, the rise and decline of Buddhism and the Early Middle kingdoms. 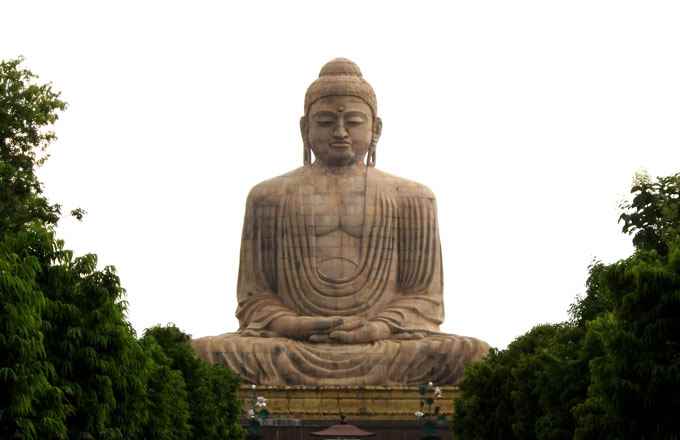 The Golden age was a time of notable cultural development, Muslim conquests and European colonization also brought about many cultural transformations.

Indian culture represented prudence and struggle. The culture of India is an amalgamation of assorted sub-cultures spread all over the country with its age long traditions. Varied people, religions, climate, languages, customs, and traditions differ from one place to the other within the country.
It is an abode of religious gurus, colorful festivals, and age old art forms in music, dance, architecture, paintings, sculptures and distinct geographic attributes.

Here are the brief overview of the culture of India-

India is known for its art and architecture. It is true to presume that, Indian culture is reflected through impressive archaeological flairs and skills. The beautiful palaces, Churches, temples, mosques and memorials, reflects the true art forms of India.

With the architecture history evolved from 5000 years back, Indus Valley Civilization is one of the oldest example for the remarkable architecture form in India.
The most spectacular example of ancient art is Rock cut and Cave architecture. The Nagara, Dravida and Vesara style of art are considered to be the famous form of style in India.

With the emergence of Buddhism and Jainism in India monasteries, temples and stupas came in existence. All the major development have been seen in various part of the country in this era.
Medieval India saw a definite more developments in an architecture of India.
Imperial and Islamic are two types of architecture styles prevalent under the rule of Mughal and Sultan of Delhi. Mainly tombs and forts were developed during the Mughal Period of Medieval Age of Indian history.
Quwwatul Islam Mosque and Qutub Minar in Delhi and Tajmahal were the major attraction of this period. Domes, arches and minarets became the main style of architecture.

Though, India was continuous to grow in its heritage and culture. Colonial period saw a final influence on the architecture of India. Different style of design have been adopted by British India, culminated with Hindu, Muslim and English elements. The use of the brick were the prime material of this era.
The classical, Gothic and Baroque were another attractive styles used for the innovation in the architecture of India. The Maharaja palace at Mysore, St Martin’s Garrison church, Law courts, Presidency collage are some of the best art works of British in India.

Paintings also played the major role in Indian culture. The different forms of painting during different ages were influenced by the ruling dynasties of that era.
Miniature and Murals paintings were the paintings that have emerged as the source to display contemporary culture and beliefs of India.

There has been vital and rich tradition of dance, music and drama in India, reflecting the culture heritage. The popularity of Kathak and Bharatnatyam accepted as a major dance forms, which were prevalent in the northern part of India for a long time.
There are other dance form like Chakiarkoothu, Chhau, Koodiyattam, Krishnattam, Kuchipudi. Manipuri, Odissi, Ottan Thullal, and Yaksha Gana which are still prevalent in various parts of India.

Indian music, which has a very long tradition history in India. Hindustani and Caranatic are the two forms of music prevalent in northern and southern parts of India.
A number of musical instruments were associated with Hindustani music like sitar, tabla, sarod, sarangi and Carnatic music is based upon Raag and Taal, a rhythmic pattern of India. Though, music has done a huge variation that is created by keeping in mind the preferences in the modern era.
Drama, another form of performing art played an important role in enhancing Indian dramatic tradition from years. The origin of Indian theatre began from the Vedic Age.
Many different theatre forms have been developed over the period of time like opera, illusion, mime, musicals, classical Indian dance, kabuki, mummers' plays, improvisational theatre, stand-up comedy, pantomime and non-conventional or art house theatre which have enriched the Indian theatre.

India is a land of spirituality and philosophy. Many religion have taken birth in this land and existing till date. As a part of both law and custom, religion played an important role. There are some major religion in India which plays a central and definitive role in the life of most of its people.