Sikhism is comparatively a new and fresh religion to India established by Guru Nanak Dev. Sikhism was founded in the 16th century in the district of Punjab, present day Pakistan About 2% of total population in India is Sikh are instantly recognise by the Turbans, beards and long hairs.
He known as Guru, as he teach humanity and his followers were known as Sikhs or learners. As in India, anyone who teaches is called a Guru, the followers of Nanak, soon were called Sikhs (a student). 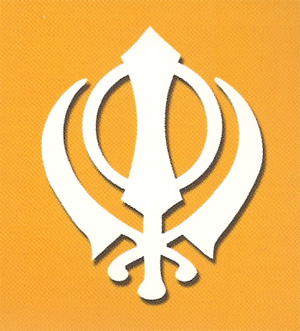 During the formative years the followers of Sikhism tried to abolish some of the practices like sati, caste system and untouchability from India.
Everyone bestowed with the equal rights, however this religion doesn’t believes in the superstitions like fasting. The religion does not have a clergy class as it considers this as a gateway to corruption. However, they have readers and singers in their temples.

During the term of Guru Gobind as the Sikh Guru, the reign of Punjab was in the hands of Mughals. Some of the Mughal rulers like Aurengzeb tried to convert non-Muslims to Muslims.
In order to stop all these persecutions, Guru Gobind changed his and his followers surname to Singh which means Lion. He wanted the community to be that of fighters who could fight for their rights.

Identity of the Sikhs

As the Rajputs also had the surname of Singh, in order to make it easier for his followers to recognize each other, Guru Gobind Singh, chose five marks, some of which even today symbolize the Sikhs. The five signs were-

•    Sikhism is a monotheistic religion and represented in one word called Ik Onkar means, ‘One God’. 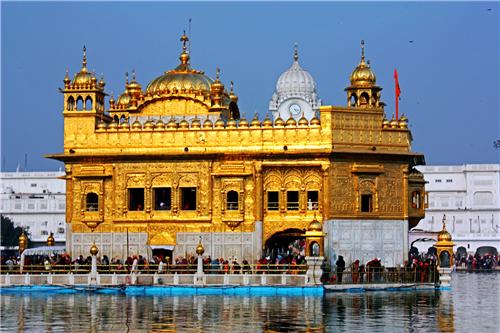 The era of 10 guru is nearly for 300 years. Sikhism has had 10 spiritual Gurus after which Guru Granth Sahib, their religious test was declared as eternal successor but the 10th Sikh Guru, Guru Gobind Singh. The 10 Sikh Gurus were.