The India culture is a conglomeration of varied types of architectures and depicts the advancement in human civilization over hundreds of years.
Architecture is not a modern phenomenon, but has been a revolutionary and innovative force which has helped India’s heritage to flourish. Architecture is indeed the form of visual art which depicts the social, religious and cultural way of life in a particular period. 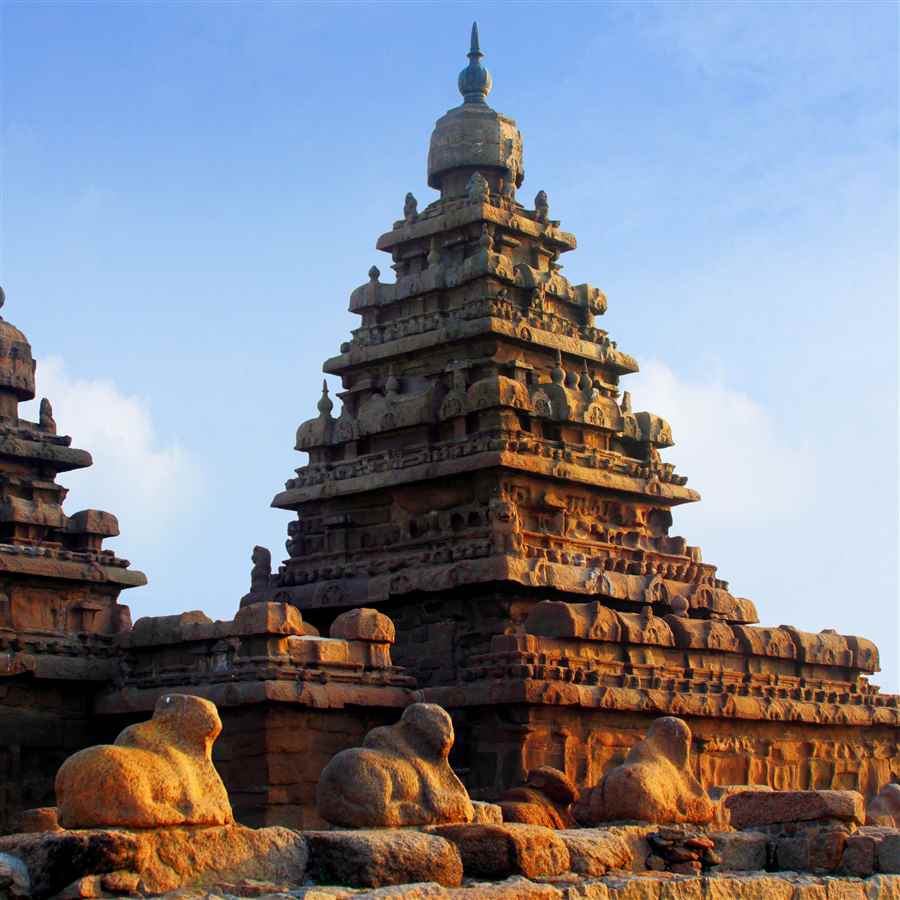 However, Indian architecture has changed from simple temples to ornate palaces. Among the most renowned monuments, Ajanta and Ellora in Maharashtra, The Sun Temple of Konarak, were the most enduring achievement of Indian civilization.

The beginning of Indian architecture can be traced back to the Indus Valley civilization, about 2500 BC. The Harappans built a well- planned city with walls round them, the  paved streets, presence of drainage system and public baths shows the architectural of that time.

Cave architecture in India began round the 3rd century BC.  These caves were used by Jains and Buddhists as the places of worship. Great Stupa at Sanchi and caves at Ajanta are the major highlights of Buddhist Art.
The caves temple of Ellora which was excavated between 600 AD and 900 AD from the solid rock were primally designed as monasteries and is considered to be the finest specimen of Indian architectural heritage.

Rock cut temple played an important role in the history of Indian architecture. It is the most prominent feature of ancient architectural remains which were produced by cutting of the rocks.

Chaityas and Viharas are those rock cut structure that were cut out for Buddhist and Jain monks. Most prominent Rock cut caves at Karle, Nashik, Bhaja and Kanheri and Rathas at Mahabilpuram were sculpted out of monolithic rocks.

Another form of temple architecture is Dravadian, where the temple is in the shape of a pyramid and is made from intricate stones to give the shape to statues of deities, kings and dancers. 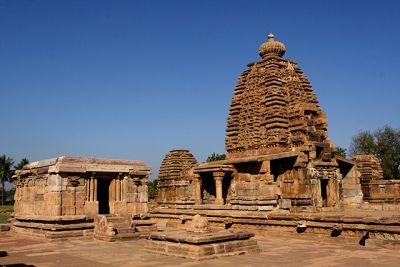 The entire area is surrounded with Prakara (high walls) , and the entrance is through Gopurams (gateways) which is considered to be the tallest structure of the temple.
The gateway facing the sanctum is called Mahadvara and a Vimana, the tower over the deities are the features for Dravidian style of temples. Meenakshi temple in Madurai and Thanjavur temple are perfect examples of Dravidian architecture.

Hoysala temples were built of chloritic schist or fine grained soft stone which enabled builders for intricate sculptural carvings, and further beautifying the temples.The sculpted figures on the walls of these temples depict the lifestyle of the Hoysala times.
The Chennakesava Temple at Belur, the Hoysaleswara Temple at Halebidu, and the Kesava Temple at Somanathapura are examples of Hoysala style of architecture.

The major development in of temple were seen in various part of India.

In the beginning of the medieval period, Turks brought the architectural ideas in India which further enhanced the different architectural styles.

This style of art majorly seen in the late middle ages. Following are the main characteristics of Gothic architecture

Names of the Temples

The most important temple constructed in Medieval India are: Devi Jagadamba temple in Madhya Pradesh, The Golden Temple of Amritsar, Ambaji temple from Gujarat.
In South India, Vittala temple, Virupaksha temple are well known. Sukhresvara temple in Guwahati, Rudranath temple and Chandan Devi temple in Haridwar and Jama Masjid are other famous temples of India.

The architectural contribution of the British started after the mutiny of 1857. British constructed many Churches and Buildings which reflect the imperial glory. Rashtrapati Bhawan, Parliament and other buildings in Conn ought place Delhi are the good examples.

Features of the building existed in colonial India-
8