Architecture is indeed the form of visual art which depicts the progress of human civilizations in India since the Stone Age. Indian architecture has changed to a greater extent from the most primitive types of human habitation to splendid temples, monuments and palaces.

The architecture in India has progressed with each passing era and was influenced by India's global discourse with the rest of the world throughout its ancient years. Indian Architecture in the particular age mainly depicts the social, religious and cultural way of life in that very period of time. 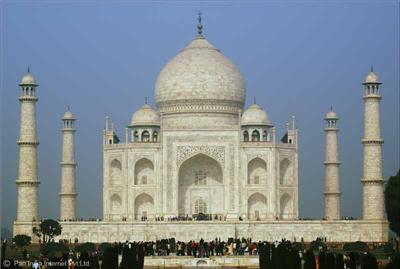 Different architectural forms originated and flourished in the country like mud brick houses, pillars, stupas, rock cut forms, carving in the temples and multi-storey buildings.  India is also house of several world heritage sites including large number of unique architectural forms like monuments, temples and forts. The famous masterpiece of Indian architecture- Tajmahal is also amongst the Seven Wonders of the World.