Sculptures in the Modern Age were under the complete influence of western sculptural art, introduced by the European colonists in India.
They brought the concept of Indo-Saracenic sculptures which was the hybrid of native Indian style with the Gothic style of sculptures. 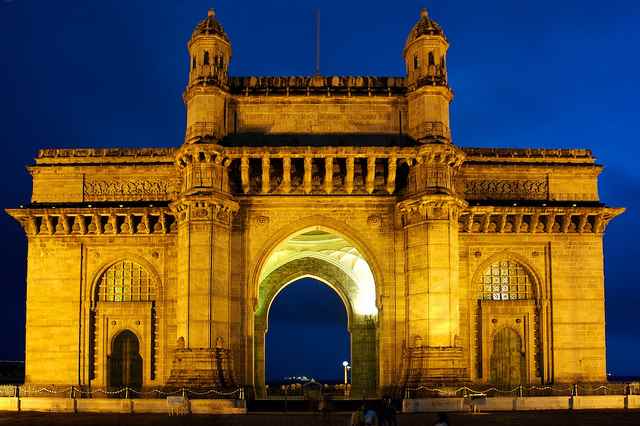 Before 1857, British ruler in India followed the Gothic revival architecture such as columns, triangular pediments for building style. By the early 19th century, Amba Vilas palace in Mysore and Durbargadh Waghaji Palace in Morvi were seen under the control of British.
British used their Gothic style of sculptures in amalgamation with the existing Indian style of sculpture to establish their colonial superiority in India and developed several masterpieces of this kind of unique visual art.

The Indo- Saracenic sculptures were the vast statues with the finest facial expressions influenced by the Gothic style while its features included from the Indian style were-
The most prominent examples of Indo- Saracenic style of sculpture are Gateway of India in Mumbai, Muir College at Allahabad, Victoria Memorial in Kolkata, Laxmi Vilas Palace in Baroda, general post office in Kolkata, Napier Museum at Thiruvananthapuram, Rashtrapati Bhavan in New Delhi. 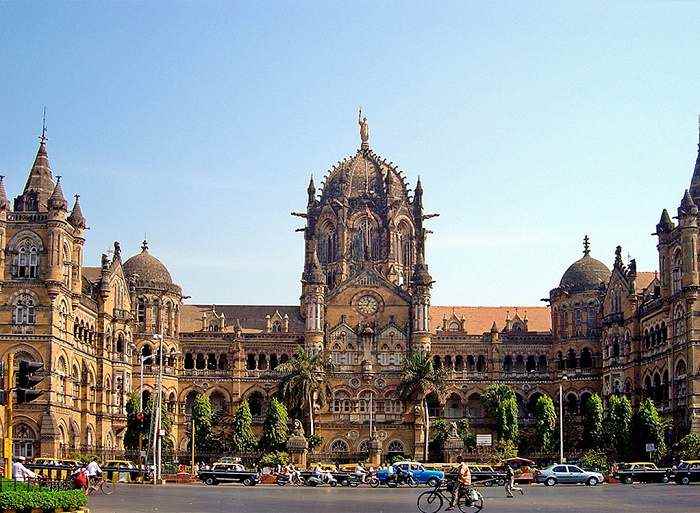 During the British rule, Indo- Saracenic style of building was being designed by some of the accomplished architects. Robert Fellowes Chisholm, Charles Mant, Henry Irwin, William Emerson, George Wittet, Frederick W. Stevens were some of them.
Among them, Robert Fellowes Chisholm was the leading practitioner of that time, who had his own style of art, which was totally different from the rest.
Chepauk Palace in Chennai- The first building designed in Indo- Saracenic style was by Paul Benfield and it was referred to as eclectic ( both Hindu and Islamic style).

Many rulers and dynasties left behind the grand monuments in India, which were truly fascinating. Taj Mahal, Humayun Tomb, Badshahi Mosque etc are the few beautiful example of Mughal Art.

During the of British rule, many beautiful and elegant style of architecture came into place, of which most prominent architects was in South India, Presidency college and Senate House at Chennai(Madras), and  Amba Vilas Palace.
Many courts and civil buildings, clock towers and art galleries were well-known art of that time. As seen in Baroda, Rambling Laxmi Vilas marked a famous architecture by Robert Fellowes Chisholm. In Hyderabad also, many elegant buildings were built, including the High Court and Osmania General Hospital.
After conquering Delhi, British chose the Chandni Chowk area as a site of new civic center. Many new buildings constructed here such as Town Hall, The clock Tower, Railway station were their major attributions.
5755