Stambhas or Pillars were developed in the Buddhist sacred places during the reign of Emperor Ashoka. Stambha is the circular column or shaft slightly tapering towards the top, inverted lotus shaped base is present on the top of the pillar.
Crowing sculpture rests on the base present on the summit of the pillar. All the three portions namely the circular column, base on the column and crowing sculpture on the base are built of a single type of stone. 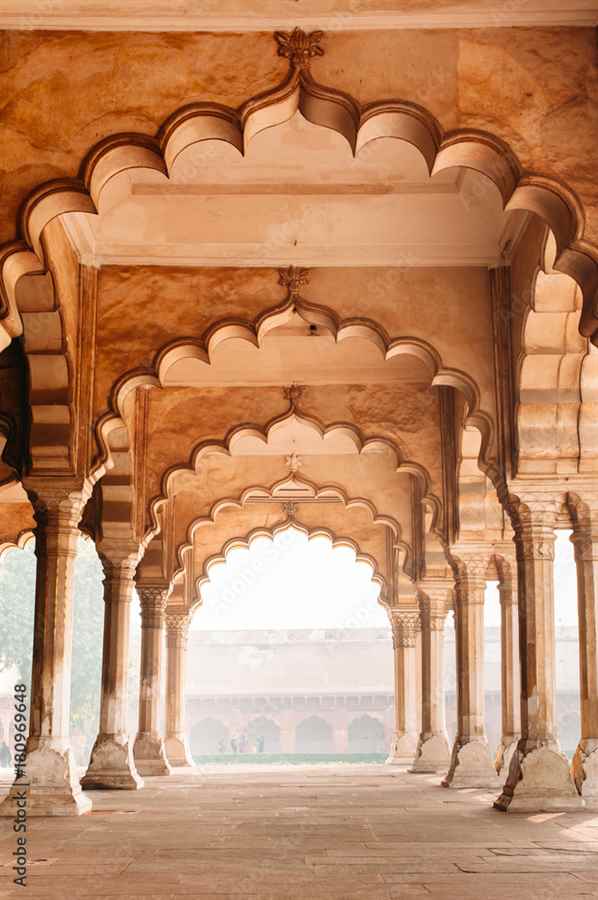 Indian architecture has evolved over time. Buddhists influenced various structures of monuments such as Stambha out of which, Vijay Stambha in Chittor, Rajasthan is regarded as the famous pillar of all. Ashoka Stambha is the national emblem of India. It is built by great Ashoka at the time of his reign. Ashok Stambha of Sarnath has been adopted as the emblem.

As fragments of Stambha is from Mauryan times but it is found in Sanchi, Sarnath, Nagarjunkonda and Amaravati region. There are also other contributions by them in Indian history which are constructions of pillars in various parts of India such as Delhi-Meerut ridge, Delhi-Topra, Feroz Shah kotla, Sankissa in UP, Vaishali in Bihar, Rampura, Champaran, Bihar, Amarvati in Andhra Pradesh. 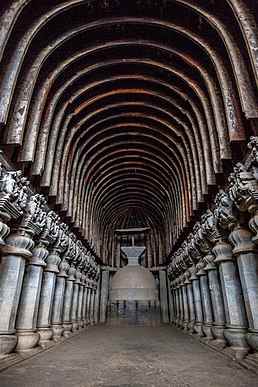 Stupa is a Buddhist religious monument built by mud to cover the relics of Buddha mounds. It marks an important evolution in the history of architecture and sculpture and considered to be one of the best works of Buddhist. It is through these stupas that the importance of the place is turned from a funerary monument to a place of prayer.
Great King Ashoka built a large number of stupas across India which are marked as the pillars in the Indian history. There are many Stupas which turned out to be famous since ages.
Out of all the stupas constructed during those times, the Grand Stupa is the famous of all. Dharmarajika Stupa, is the oldest stupa which was built by the great Ashoka for Lord Buddha at Sarnath.
It is now considered to be an important pilgrimage place for Buddhists. The Ashokan Pillar at Sarnath is another important Stupa constructed by Great Ashoka.

Stupa is a solid dome shaped hemispherical monument which was used as commemorative monument for storing sacred remains of the Buddhist monks and teachers. Stupas were made of stone with a boundary (vedika) surrounding it, carved with four gateways facing all the four directions.

Few of the best specimens of Stupa architecture in India is Sanchi Stupa which is in Madhya Pradesh. It is considered to be the most wonderful structure of ancient India. Amaravathi in Andhra Pradesh, Nagarjunakonda, Jaggayapetta and Ghantasala in South India are other examples of some immaculate Stupas.
14050