Annie Besant was a prominent theosophist, women's rights activist, writer, orator and supporter of Irish and Indian self rule. She started a vocal carrier with the editing of National Reformer where she wrote numerous articles on Women’s rights. She along with Charles Bradlaugh published a book called “The Fruits of Philosophy”, which talked about Birth Control.

She was imprisoned for three months for publishing the content on obscene topics. She was concerned about the health of women workers at the Bryant & May match factory, for which she actively campaigned the newspaper called “The Link”. 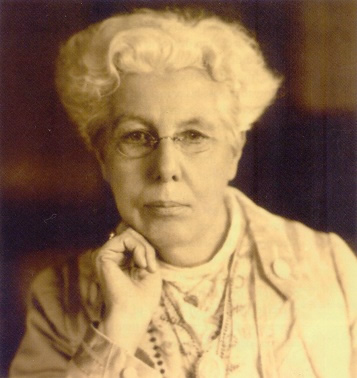 In 1988, she published an article While Slavery in London where she drew attention towards the dangers from Phosphorous fumes for workers working at Bryan & May. Annie Besant was also an integral part of the Socialistic group-the Fabian Society and contributed to the book called Fabian Essays.

In the year 1889, she was elected as one of the Board members at the London School. In 1890’s she became an ardent supporter of Theology, a religious movement founded by Madame Blavatsky. While in India, She supported the “Indian Home Rule”.