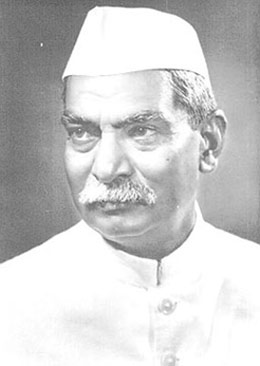 He started his career as the Senator of the University, which he gave up after having met Mahatma Gandhi and getting influenced by his passion, dedication, compassion and mission.


He has set several precedents for the future presidents to follow. For his widespread contributions he was awarded the Bharat Ratna, highest civilian’s award.