Jawaharlal Nehru was elected as the first prime Minister by Congress after Independence. He is the longest-serving prime minister of India so far and had served the nation from 1947 to 1964. He was very much influenced by the Gandhian views and was the supporter of Mahatma Gandhi in freedom struggle. 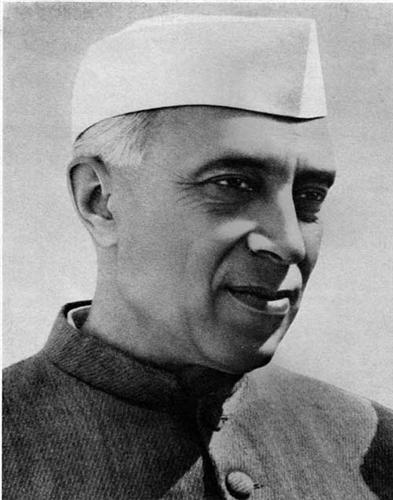 He was an active participant in Indian freedom struggle and founded Non-aligned movement. He was elected as the president of Municipal Corporation of Allahabad in 1924. He resigned from his post within two years due to dissatisfaction by British officials and corruption amongst civil servants.


He is popularly known as Pandit Nehru or Panditji. Children call him Chacha Nehru. He is sometimes referred as ‘Architect of Modern India’ also. Nehru advocated complete independence from the British Empire and Fabian socialism.