Subhash Chandra Bose remembered as “Netaji” was appointed as the president of Indian National Congress two times but resigned later due to ideological differences with Mahatma Gandhi. He always advocated violent methods for the purpose of independence against Gandhi’s non-violent methods which kept both at separate stands.

He was arrested by the British 11 times. He formed a separate political party called forward Block. After the Second World War he went abroad seeking alliance from different countries to stand against British. With foreign and Indian alliances he formed the Indian national Army and the Azad Hind Government. 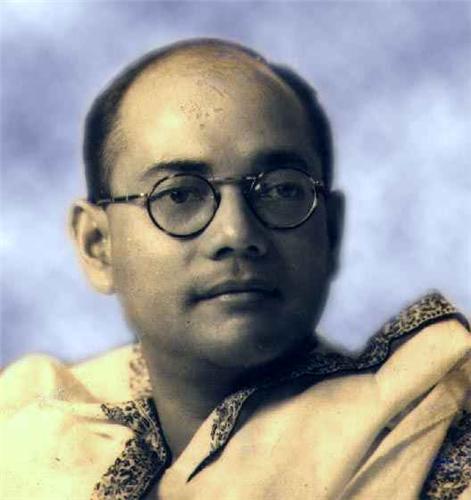 He indeed wanted India’s Complete Independence at the earliest at any cost while the congress wanted to move in phases. His motto “Purna Swaraj” was well adopted in India, but he started a movement against the Gandhi Irwin Pact. The famous slogan “Tum Mujhe Khoon Do Main Tumhe Azadi Dunga”, brought a fire spirit in Indians. In all his great contributions to Indian Independence is to be remembered and honored forever.