Swami Vivekanand, born as Narendra Nath Dutta was an intellect with great span of achievements. He found a teacher in Ramakrishna Paramhansa by whom he got the answer of his ever strong quest to know if somebody has ever seen God. 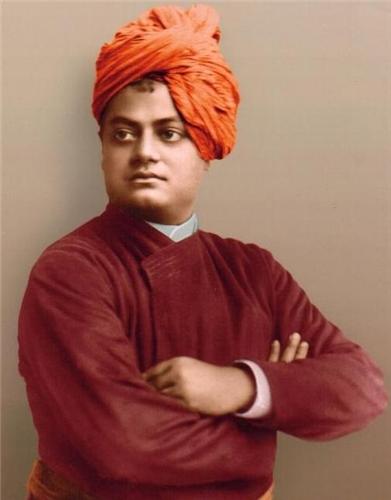 
He founded the Ramakrishna Math and Ramakrishna Mission in India, a philanthropic and spiritual organization.