As the Indus Valley civilization started to decline around 2000 B.C, India was invaded by the “Aryans”. The period with the settlement of the Aryans in India is known as the Early Vedic Period which is from 1500 to 1000 BC. The Aryans bought with them a new spectrum of cultural aspects and drove away the Dravidians. The ancient text of Indo-Aryan community- the Vedas were composed during this phase. The four Vedas are Rig Veda, Sama Veda, Yajur Veda and Atharva Veda. These Vedas impart important knowledge about the lifestyle during this Age. The Vedas laid the foundation of the Hindu religion. Apart from the Vedas, two great epics, Ramayana and Mahabharata were written during this age.

These two epics tell a lot about the culture, society, religious beliefs, among others, of people during that time. After the Rigveda was composed, the Aryan community considerably shifted towards agriculture. 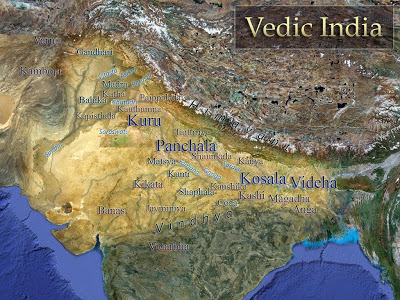 Who are the Aryans? 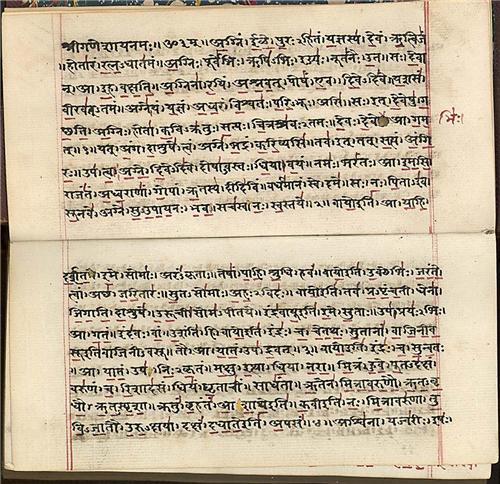 Ramayana and Mahabharata are two of the most important Hindu Epics. Around 1000 BC, the Aryans started to create these marvelous epics. These epics are stories about Aryans life, wars, and accomplishments.