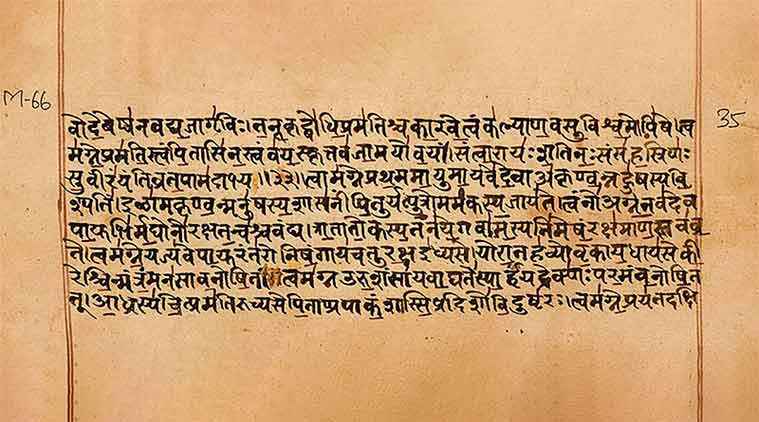 The Later Vedic period is divided into four main varnas mainly Brahmanas, rajanyas or kshatriyas, vaisyas and shudras. While the Brahmanas conducted rituals and officiated festivals, the rajanyas represented the order of the warrior nobles.
The Vaishyas were cattle rearers, artisans and metal workers. The shudras were the lowest of the order and were not entitled to the scared thread ceremony. 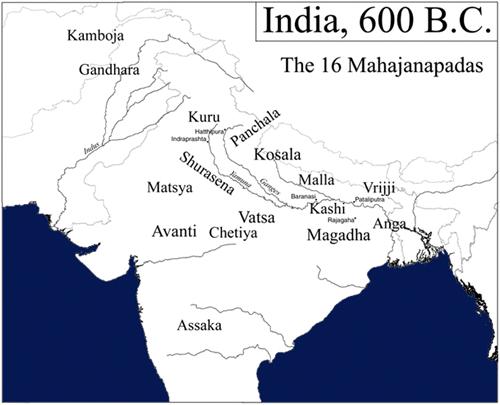 The period also saw the second stage of urbanization in India. Sixteen monarchies or republics called Mahajanpadas were spread across Northern India mostly ruled by Aryans.

Sanskrit was mainly spoken by the noble class while the general mass used dialects referred as Prakrits. All the sixteen Republics were encapsulated in four major towns namely Vatsa, Avanti, Kosala and Magadha around 400 B.C.

Upanishads (late Vedic text), also known as Vedanta was composed at this time, which had great impact on the Hindu Philosophy at that time. It is also considered that the Upanishads were the major inspirations behind the rise of Buddhism and Jainism.