The era of Mughal Empire is written with golden words in Indian history as this was the period when the phenomenon of single central ruling power came into existence in the country. Prior to the emergence of Mughal Empire, different regions of the country were ruled by many Muslim and Hindu kingdoms across the country. 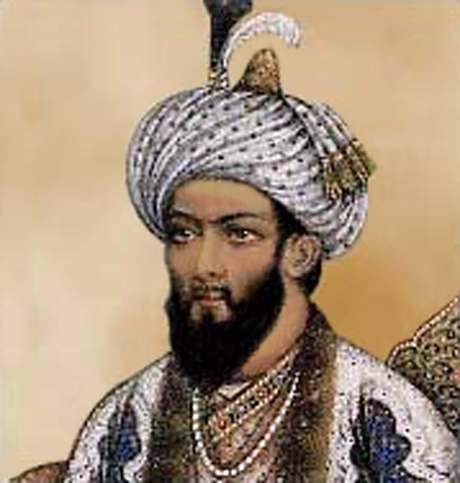 Babar owns the credit of establishment of Mughal Empire in India after defeating Lodhi in 1526 at the battle of Panipat. Babar ruled until 1530, and was succeeded by his son Humayun. 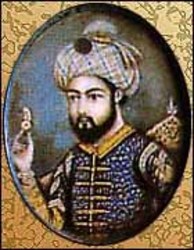 Humayun was the eldest son of the first emperor Babar of the Mughal Kingdom and became the second ruler of the empire after succeeding his father in 1530. He ruled the country for about 10 years but later in 1540 he was defeated by Sher Shah Suri.

Sher Shah Suri, the Afghan ruler who ruled for the short duration of 5 years from 1540 to 1545 but contributed a lot to the country. He established efficient public administration and also set a revenue collection system.

Humayun regain the throne in 1555 by defeating the Sikandar Suri, the successor of Sher Shah Suri but soon died in 1556 at a young age of 48 years. 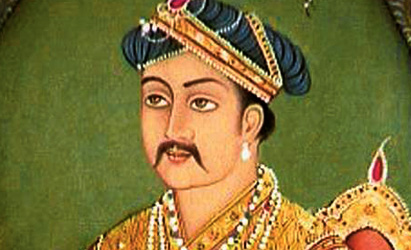 Akbar was Humayun's son and ascended the throne at the early age of 13 when his father died. The era of Akbar’s rule holds a certain eminence in history for the same reason he is also known as Akbar the great. He was great administrator as well the efficient ruler of the country. He introduced impartial justice towards non Muslims and treated every religion with respect. Akbar’s popular Mansabdari system system became the basis of Mughal military organization and civil administration.
Akbar ruled the country for nearly 50 years and died in 1605 and was buried outside of Agra at Sikandra. 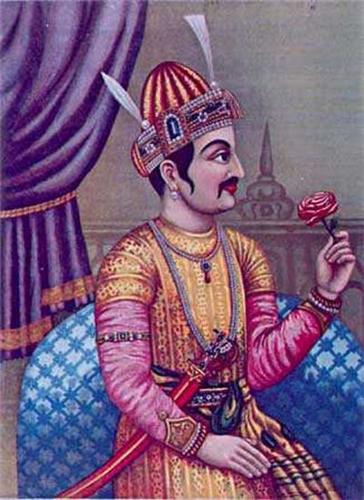 Jehangir was the son of Akbar whose real name was Salim but was given the title of Jehangir, "Conqueror of the World". He was married to Mehr-un-Nisa and gave her the title of  Nur Jahan (light of the world).He further strengthened the Mughal Empire in India after his father Akbar’s death. He was found of art and literature, famous Mughal gardens at Srinagar are the evidence of his artistic taste. He died in 1627. 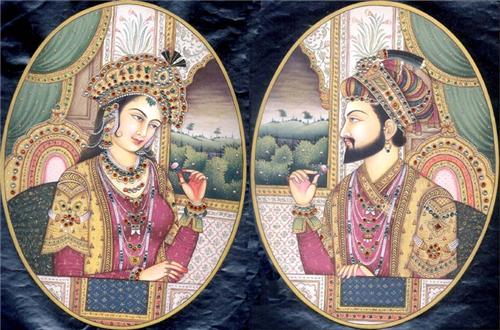 Jehangir was succeeded by his second son Khurram in 1628. Khurram alias Shah Jahan, was the fifth Mughal ruler of India. He expanded his Empire to Kandhar in the north and conquered most of Southern India. The Mughal Empire prospered greatly during this reign. The arts and culture of the Mughal Empire is admired even today. The Red Fort, Jama Masjid and Taj Mahal are some of the great monuments of that era. 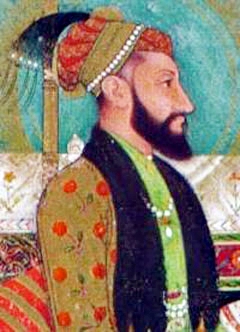 Aurangzeb was the son of Shah Jahan and was the sixth ruler of the Mughal Empire. He was a devout Muslim and was very particular that his state follows Islam strictly. In terms of tenure he matched the reign of Akbar. The vision to unite entire India was well realized during his tenure and in terms of area captured the Mughal rule was at its peak. The only negative aspect was that he never trained any of his sons into administration.