Sikhism was founded more than 500 years by Guru Nanak Devji  and today it is the fifth largest religion in the world. Sikhism is enlightened with the teachings of the ten Sikh gurus which have been compiled in a book called Adi Granth Sahib. The book throws light on the teachings of the of the Sikh gurus who have spread the message of love and peace. Sikhism is generally tolerant towards all religions, however, it had strained relation during the rise of the Mughals. 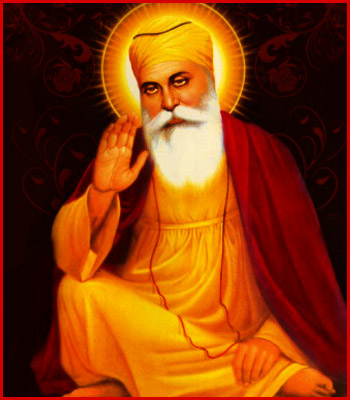 Guru Nanak was the founder of the Sikh religion, was born to a Hindu family in Nanakana Saheb in Lahore.  He showed deep interest in religious matters and started exploring the mysteries of life. He travelled widely to spread his faith after became the Enlightened One. Several people became his followers and they came to be known as Sikhs. He believed that there is only one God who is omnipotent and all powerful. 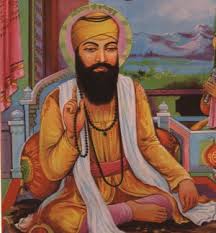 Guru Angad was the second Sikh Guru and a contemporary of Humayun. It was during his time, that Sikhism gained popularity and patronised the use of Gurmukhi language instead of Sanskrit. He also started the concept of free kitchen or Langar. 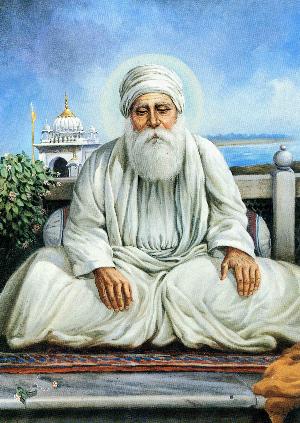 At the age of 73, Guru Amar Das became the third Sikh guru. He continued with the practise of Langar and continued preaching principles of equality and tolerance. He believed in the equality of women and trained 52 women for the expansion of the religion. He was against the practise of Sati and approved of widow remarriage. He constructed a Baoli at Goindwal which is now a holy place for the Sikhs. 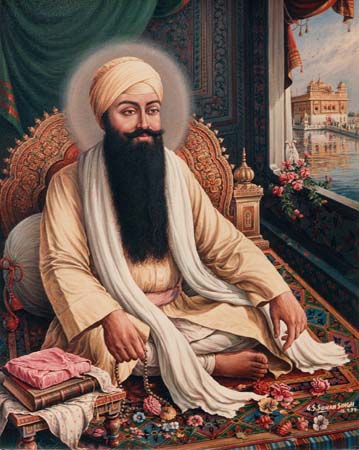 Following the footsteps of Guru Ram Das, he was the fourth Sikh Guru. He was married to the younger daughter of Guru Amar Das and is responsible for organizing the structure of Sikh society.  He is also architect of Harmanidr Sahib and the man behind the Ramdaspur township. 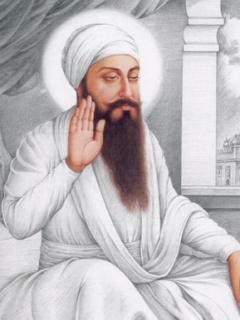 A contemporary of Akbar, he is attributed with the construction of the Golden Temple in Amritsar. One of the greatest work done by Guru Arjun Dev was the compilation of Adi Granth. He was the first Sikh giri to be martyred by Jahangir.