The Modern History of India roughly begins from the 17th century that saw a gradual decline of Mughal Empire and establishment of British Empire.

The British ruled India for almost two centuries and finally India got independence from all European invaders in 1947 after years of firm battle against British. 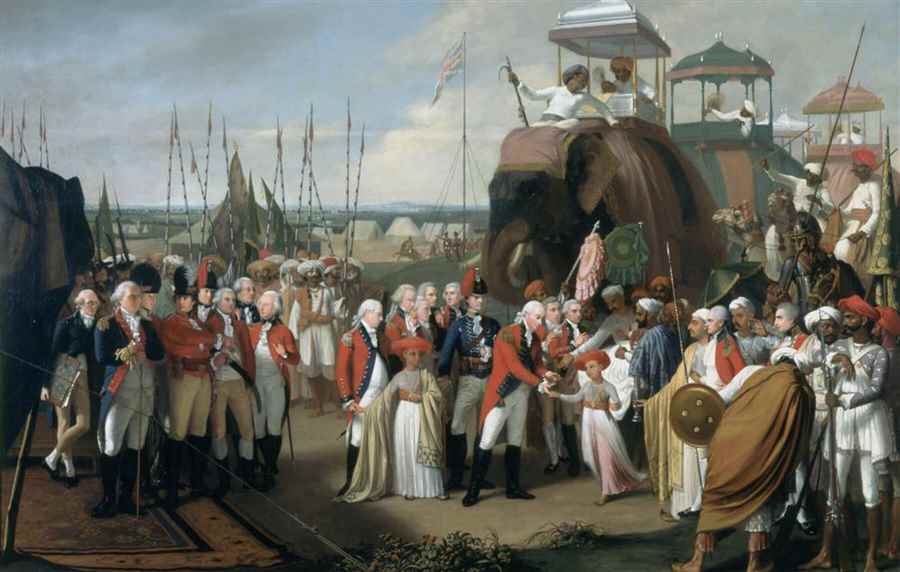 India’s valuable riches and especially spices lured many European traders to India. Many businessmen and explorers were travelling in and out of India for trade purposes. One of the  first Europeans to reach India was Vasco da Gama, a Portuguese sailor in 1498.
The Muslim rulers were against the idea of foreign power carrying on trade in India and there were widespread report of religious intolerance everywhere.
However, with the second Portuguese governor, Alphonse de Albuquerque, the idea of mixed race evolved as mixed marriages between locals and Portuguese were encouraged.

Gradually, many Europeans laid their foot on the India soil including the Dutch, the French and the British. The Europeans countries began to fight against themselves for dominance and power in the Indian subcontinent in the 1600s.
When Portugal and Spain were locked against each other in a bitter battle when Portugal needed support of the British.
The British took this opportunity and got the Portuguese princess Catherine and British Royal Charles II married and received Bombay as part of the dowry. This was the beginning of the British rule in India.
Click here to read more on Colonial Era 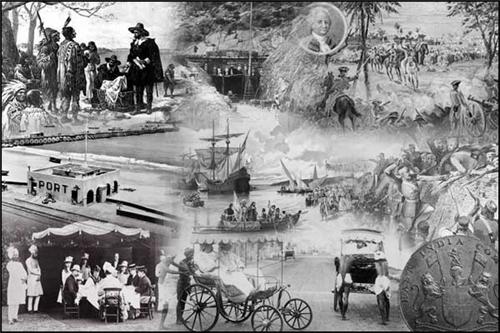 The British started its trading practises in India from the 1600s after the Queen granted a Royal Charter on 31 December, 1600 which awarded the newly formed company, the East India Company, a monopoly of trade.
However, The British gained its strong foothold in India only after defeating Siraj-ud-daulah, Nawab of Bengal in 1757 in the Battle of Plassey. After its victory it increased its trade options and started trading in silk, tea, cotton and opium.
The British also increased its military prowess by introducing some ruthless laws against the Indians. The Parliament of Great Britain established ultimate control over the Company by the Regulating Act of 1773.
The decline of the Mughal Empire and the Indian Mutiny or the Sepoy Mutiny of 1857 favored the British to establish their Empire in India and in 1858, the British Crown rule was established ending the Company's century-old control over India.
Click here to read more on British Raj, Mughal era 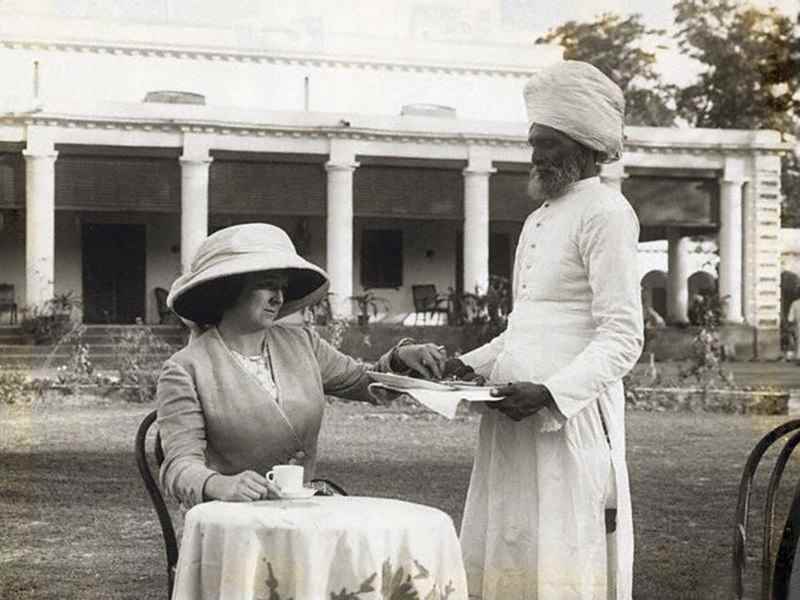 Many acts were passed by the Britishers which slowly started resentment against the British. During the Bengal famine in 1769, the British did nothing to save about a million people from dying.
The Regulatory act brought the administration control under Governor General and eventually got India under the direct control of the Queen.