Integration of States in India

Integration of States in India

According to the Indian Independence Act in 1947, it was decided that all Indian states will be free to accede to either of the new Dominion of India or Pakistan. There was decision of completely abolishing the practice of monarchy and all princely states were to be annexed.

Sardar Vallabhbhai Patel headed the State Department in the National Provisional Government built at the time of independence. Sardar Patel along with his chief assistant VP Menon convinced Indian princes to join the Indian union. 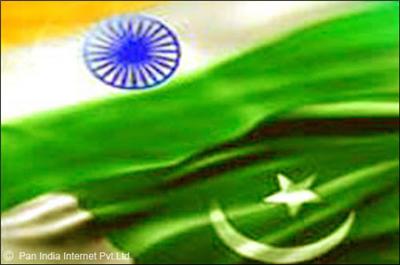 Lord Mountbatten also aided Sardar Patel and his team in the mission for integration of states. The annexations were made on the basis of mainly three factors of Defense, Foreign Affairs and Communication. This resulted into 136 jurisdictional states acceded to Indian union by August 15 while many states signed the Instrument of Accession a bit later like Kashmir in October, 1947 and Hyderabad in 1948.

V P Menon successfully negotiated instruments of accession with a number of small states beginning with integration of different tiny provinces of Orissa into a single state of Orissa along with this formed the Union of Kathiawar by including minor states in Kathiawar in February 1947. This all was followed by the subsequent accession and merger of many tiny remaining states over the next five months.

Many other annexed states were namely Baroda, Kolhapur, Gujarat were annexed to the then Bomaby Province. A second form of integration of 61 states was the formation of the seven centrally administered areas which resulted into the formation of Himachal Pradesh, Vindhya Pradesh (present day Madhya Pradesh), Tripura, Manipur, Bhopal, Kutch and Bilaspur.

Apart from these the states of United States of Matsya, Union of Vindhya Pradesh, Madhya Bharat, Patiala and East Punjab States Union, Rajasthan and United states of Cochin-Travancore were also integrated to the India.

Despite of so many integrations still unification was incomplete but was completed with the surrender of Pondicherry (Puducherry) and Chandannagore to India on 1st November, 1954 by the French authorities. Later in December, 1961 Indian army successfully liberated Goa, Daman and Diu from the control of Portuguese government.

Thus, the hard work of Sardar Vallabh bhai Patel and his team of assistants fruitfully integrated the Indian states to form a unified nation of India.
17556

Comments / Discussion Board - Integration of States in India