India has a glorious past. Rightly described by Jawaharlal Nehru as "a bundle of contradictions held together by strong but invisible threads", Indian history dates back to 75000 years ago. The first major civilization was the Indus Valley civilization, which was India’s first step towards urbanization. India has witnessed the rise and fall of major dynasties and empires. This timeline gives a brief snapshot of Indian history and you can learn more about each era in India history, by clicking on the respective headings.
Indian History Timeline
Prehistoric Age (Roughly between 200000 B.C to about 3500 - 2500 B.C.)
It comes under the Stone Age of the history when primeval people used stones or stone made implement for different tasks.

Considered to be the first ever urban civilization, the beginning of Indus valley civilization or Harappan Culture coincided with the Bronze Age around 3300 B.C. 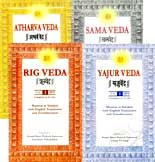 The four sacred Vedas are Rig Veda, Sama Veda, Yajur Veda and Atharva Veda were composed during this period. Ramayana and Mahabharata were written during this age.
Mahajanapadas
(600-400 B.C) 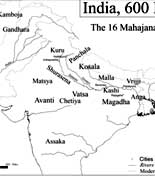 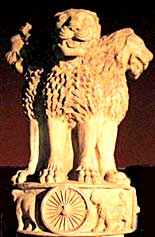 Mauryan Empire established by Chandragupta Maurya stretched its reign along Himalyas throughout North and towards East up to what is presently known as Assam.
Jainism and Buddhism:

Mahavira establishes Jainism in 500 BC and Buddhism was preached by Lord Buddha around 520 BC
Gupta Period (280-550 A.D)

It is also known as the Golden Age (280-550 A.D): During this era that Aryabhatta discovered the concept of Zero.The major empires ruling during this time were Satavahana, Kushan and Gupta Empire.
Muslim Invasions 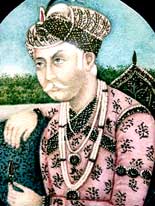