Indian history has witnessed regimes and reins of various rulers. Some of the Indian rulers were independent, while some were given additional powers by a strong invader.
From time to time these rulers, kings, prince were given various titles (identifiers) that not only gave them a special reputation but also made evident the force in power as every ruling power wanted to have their own lineage of titles and princely status. 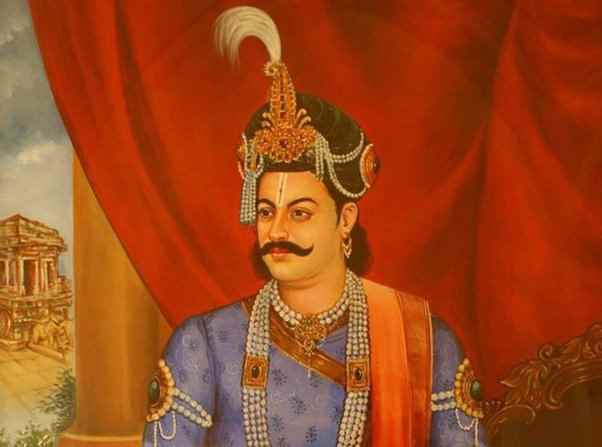 Apart form these single titles there were compound titles, which were made for special honorary positions in administration by clubbing two or more preliminary titles like that of Maharajadhiraj. 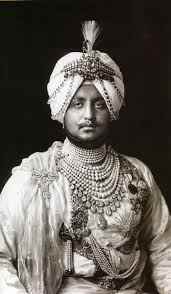 Following is the list of some most common and widely used titles during various reigns in Indian History.