The Kalinga War is one of the most important wars in Indian History. The war saw a strong fight from two mega-powers, the Mauryan Empire based in Magadha and the Kalinga republic involved in a fierce battle over the reign of Kalinga. The Mauryan Empire was then ruled by Ashoka the Great.

The Mauryan Empire since the reign of Bindusara (Ashok’a Father) was on a path of vigorous territorial expansion. Kalinga was initially under Magadh’s rule during the time of Nanda’s but gained independence during Maurya’s reign.
This was certainly a matter of political prestige for the Mauryas. Geographically, Mauryas had Chola on one side and Kalinga on the other side. 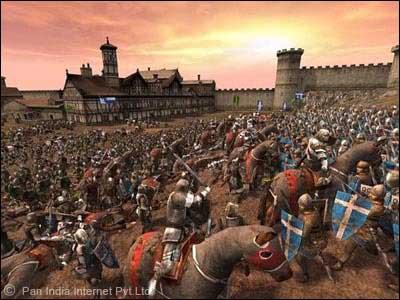 It is believed that as The Cholas and Kalingas were enemies to Mauryas, they naturally became each other allies.
It was Kalinga who was extremely influential in Maurya’s defeat in the battle of Bindusara on Cholas.
Thus, with this strong political history, it was evident that Ashoka was all prepared to attack Kalinga since his inception on the throne.

The overseas trade and other activities of Kalinga threatened Magadh’s position in all Economic matters.
Magadh was dependent on neighboring powers for its sea trade, and Kalinga’s brutal treatment of Magadh’s traders gave Maurya strong reasons on economic fronts as well.

The Kalinga war has no parallels in terms of intensity among all fierce wars in Indian History. On witnessing the blood-shed and destruction with his own eyes Ashoka left the path of battle and wars moving on a path of Buddhism.
49816