India’s contribution in biomedical research including Health Systems Research (HSR) in the world is praiseworthy. In several instances research results have directly influenced programme policies or led to modifications in programme strategies.

Among the many research institutions, the Indian Council of Medical Research (ICMR), established in 1911, is the lead agency.

Efforts have been made to develop a bibliographic database on HSR. With WHO support, nearly 400 HSR studies have been abstracted and a database was developed by the NIHFW in 1996.

It is important that research findings have an application in the community. There is a need to sensitize policy makers and administrators about the importance of research and its managerial and programmatic uses.
Financial resources also need to be improved. Dissemination of research findings and their utilization for identifying strategies to solve problems have not been up to the desired level. The All India Institute of Medical Sciences (AIIMS) is the apex research institute of the country and is also a global leader in the field of medical research.
Major research works are being carried out in the areas of hepatitis, acute liver failure, sub-acute liver failure, diarrheal diseases in children, micro-nutrient deficiency, reproductive biology, oncogene, signal transduction, immunity of malaria parasite, mycobacteria study in TB and leprosy, developmental genetics, development of immunodiagnostics, bone marrow and genetic factors in epilepsy. There are hundreds of research projects going on at this time.

India’s contribution to the research and development sectors in Drug and Pharmaceutical Sciences has been growing at a frantic pace. 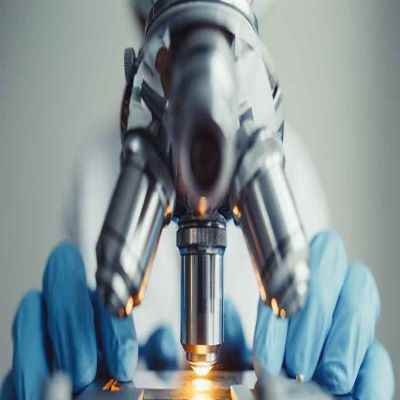 The government is also coordinating with the Indian drug and pharmaceutical industries for the development of modern drugs and medicines.

India is fast becoming one of the global destinations for a large number of health care requirements. In fact, India is promoting its health tourism globally. India offers world-class yet economical health care facilities.