The domestic and international terminals was named after former chief ministers of Tamil Nadu K. Kamaraj and C. N. Annadurai, respectively. It was the first airport in India to have international and domestic terminals. 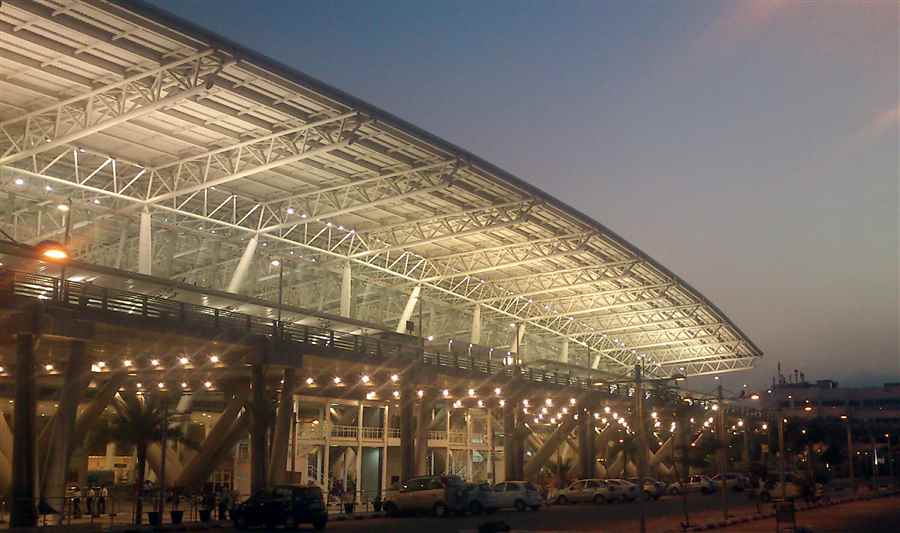 In the year 1912, the first domestic flight were flown between Delhi and Karachi by the Indian Air services. The first flight of Air India was launched in the year 1954 from this airport, which was flown between Mumbai and Belgaum.

Chennai Airport Terminal 1 is the domestic terminal, also known as Kamaraj Terminal, which used to be the single passenger terminal before 1988 when the International “Anna” Terminal was inaugurated. This terminal connects Chennai International Airport with 20 different domestic destinations within India.

The old terminal at Meenambakkam was used as cargo services. This cargo terminal handles two divisions – the import and export facilities. For the third consecutive time, The CIA was selected as the Airport of the Year in 2012 for cargo handling.

Chennai Airport Terminal 3, which is also known as Anna Terminal, was built back in 1988 after the opening of the Domestic Terminal known as Kamaraj Terminal.


Chennai Airport Terminal 4 is the new International Terminal that opened its gates in late 2017. This airport is expected to serve International operations from the terminal. 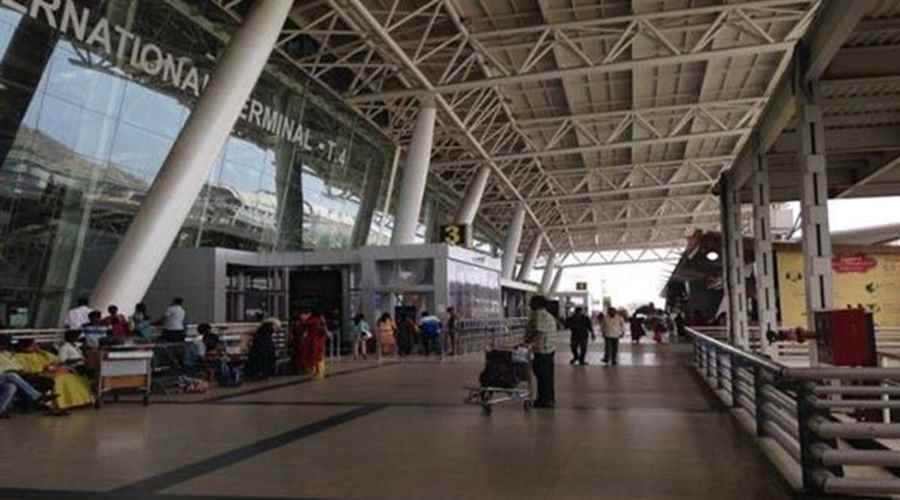 Chennai Airport Buses: Various bus services are available in between the city and the airport. Know about the Bus Routes in Chennai here.


Chennai International Airport at a Glance


Other Airports around Chennai: Some of them are airbases serving defense purposes.