Eco-tourism is much more than just traveling deep into the nature for recreation. It entertains and accommodates tourists without disturbing or destroying the natural surroundings and at the same time, supporting native cultures existing at the location. Eco-tourism is the responsibility of both the traveler and the service provider.

India is a country that has a wide range of flora and fauna, diverse cultures and a rich ecosystem. From snow-capped Himalayas in the north to beautiful golden beaches in the south, India has a lot to offer to its visitors. Furthermore, India is also home to several extraordinary and endangered species. 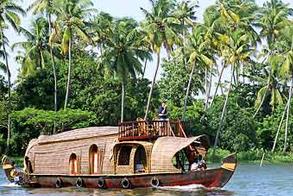 The concept of Eco-tourism is a relatively new one in India. However, it has grown rapidly in the recent years and more and more people are now aware of this notion. To spread awareness, the India Government has even set up a special department – Ministry of Tourism and Culture in the country.

Many conscious efforts have been made to preserve the delicate Himalayan ecosystem and the culture and heritage of the native people.

Here are some great places to travel in India that are a big part of Eco-tourism in the country:

Located around 72 kilometers from Thiruvananthapuram, Thenmala is India’s first planned eco-tourism location. Surrounded by the beautiful Western Ghats and the lush forests of Shenduruney Wildlife Sanctuary, Thenmala is known for its one-of-a-kind functioning and bio-diversity. Read More 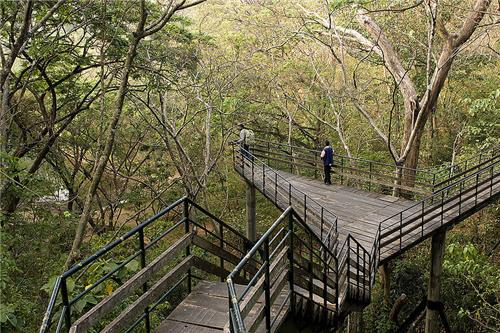 Ajanta and Ellora Caves in Maharashtra

One of the most popular tourist attractions, Ajanta and Ellora Caves are must visit, especially if you are an architecture lover. Rich in cultural beauty and religious history, these caves are home to some beautiful and exquisite wall paintings and art that are based on the life of Buddha and Hindu faith. Read More

Located far from the Indian mainland, Andaman and Nicobar Islands are a group of 572 small islands that are known for its unspoiled forests, clear waters and evergreen trees. Since they are located close to other countries, the islands are home to a wide range of diverse flora and fauna. Read More 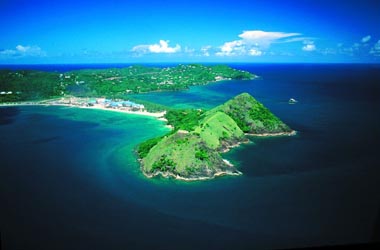 Nanda Devi and Valley of Flowers National Parks are both exceptionally beautiful parks nestled high in the Himalayas with an incredible biodiversity. Dominated by Nanda Devi, India’s second highest mountain, Nanda Devi National Park is known for its secluded mountain wilderness and is sided by beautiful glaciers and alpine meadows. Read More 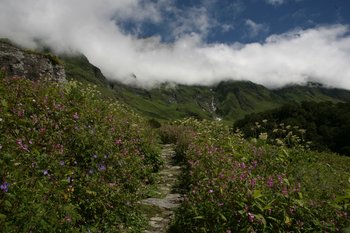 Located in Bharatpur, Rajasthan, Keoladeo National Park is man-made wetland and one of the most famous avifauna sanctuaries in India that is home to over thousand species of birds.  Read More 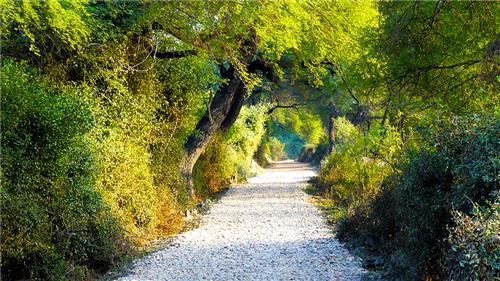 Dandeli in North Karnataka is an idea place for vacation for those who love eco-tours and nature. It is known for its daring water sports and has also been declared as an eco-friendly tourist spot with numerous activities that help in preserving the natural beauty and wildlife existing in the area. Read More 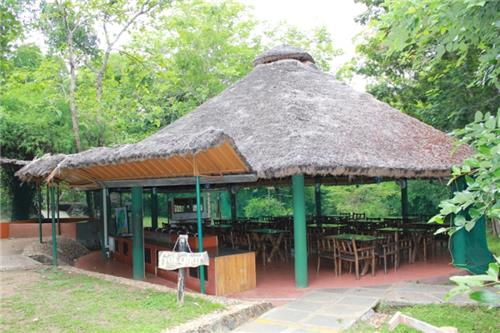 Lakshadweep Islands are among the most impressive tropical island systems in the world. Since the culture and ecology of these islands are supported by an extremely fragile ecosystem.
The Union Territory of Lakshadweep Islands are committed to the cause of eco-tourism and has carefully followed a path where it promotes tourism while protecting the surrounding environment. Read More 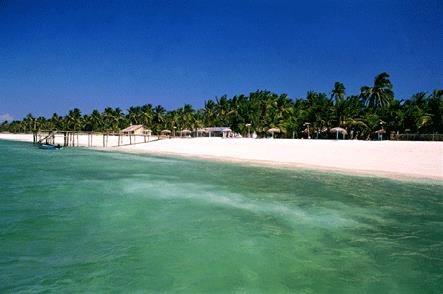 Situated about 37 kilometers from Alwar in Rajasthan, Sariska Tiger Reserve is one of the major wildlife sanctuaries in India. Even though it is bigger than Ranthambore, it is less commercialized and has a wide range of diverse wildlife, making it a perfect example of ecological tolerance. Read More 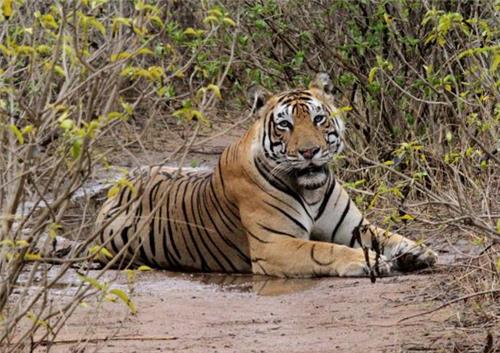 It is India’s first national park and sanctuary that became a part of Project Tiger. Known for its wide variety of vegetation and large number of tigers, Corbett National Park is home to over 110 tree species, 580 bird species, 25 species of reptiles and 50 mammal species. Read More 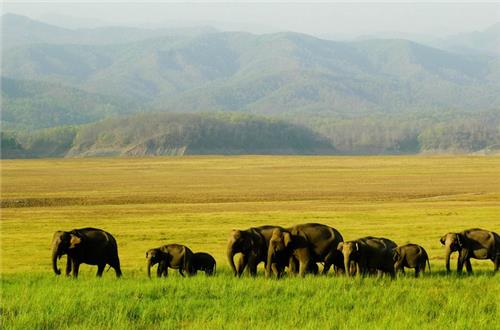 Situated close to Mumbai, Elephanta Caves in Maharashtra are known for their rock-cut sculptures that are dedicated to the revered Hindu god – Lord Shiva. Some of these caves are massive in size, including the temples, which cover around 60,000 square feet. Read More 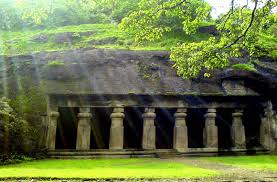 Eco-tourism is still developing in India and has increased significantly in the last few years. However, to ensure that India comes at pace with other eco-tourism destinations in the world, the Government of India has to make concrete efforts so that ecotourism becomes a priority in the country.
15898