Most Famous Airports in India

Most Famous Airports in India

The first domestic air route in India was started in 1912 between Delhi and Karachi. India is known to be the third-largest domestic civil aviation market in the world after the USA and China.
It has a total of 449 airports. AAI manages a total of 137 airports which include 24 international airports, 10 Custom Airports, and 103 Domestic airports,  As per the Airports Authority of India.

Here are some of the major airports in the country: 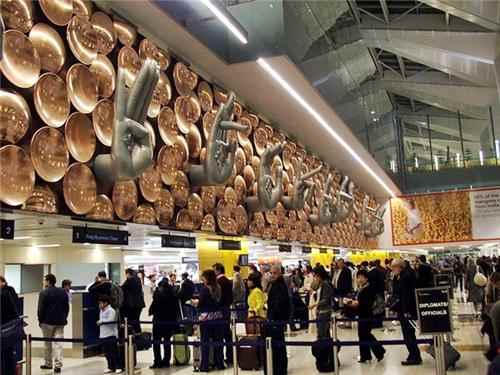 Chhatrapati Shivaji International Airport is the second busiest airport in India after Delhi in terms of domestic and international passenger traffic numbers.
In 2020, BOM airport handled 45.87 million passengers. The international airport in Mumbai is one of the primary entry points in India, especially for passengers from the Middle East. 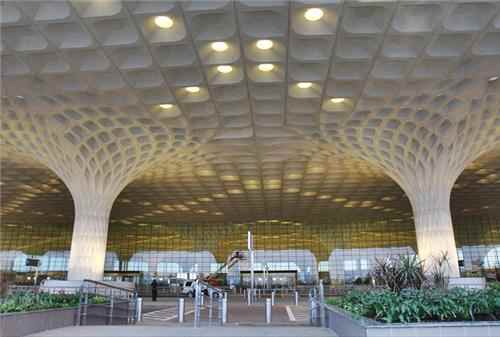 Rajiv Gandhi International Airport, Hyderabad was inaugurated in 2008. In 2019 this airport is known to be the sixth busiest airport in the country. The airport served about 21.65 million passengers in the fiscal year 2019-20. 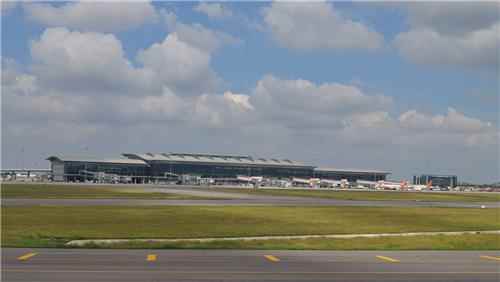 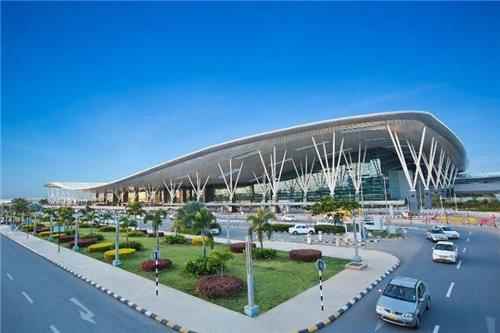 It is the third busiest airport in the country in international traffic and cargo capacity in the country with average annual passenger traffic of 13 million in 2018. In the financial year 2020, the airport handled 22.27 million passengers. 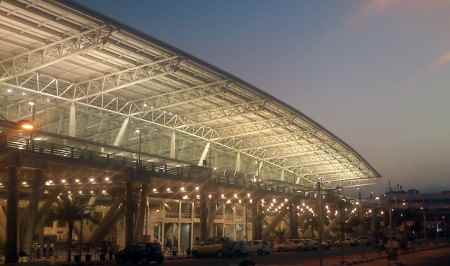 Other popular airports in India are:
803